A Short History of Bitcoin And CryptoCurrency 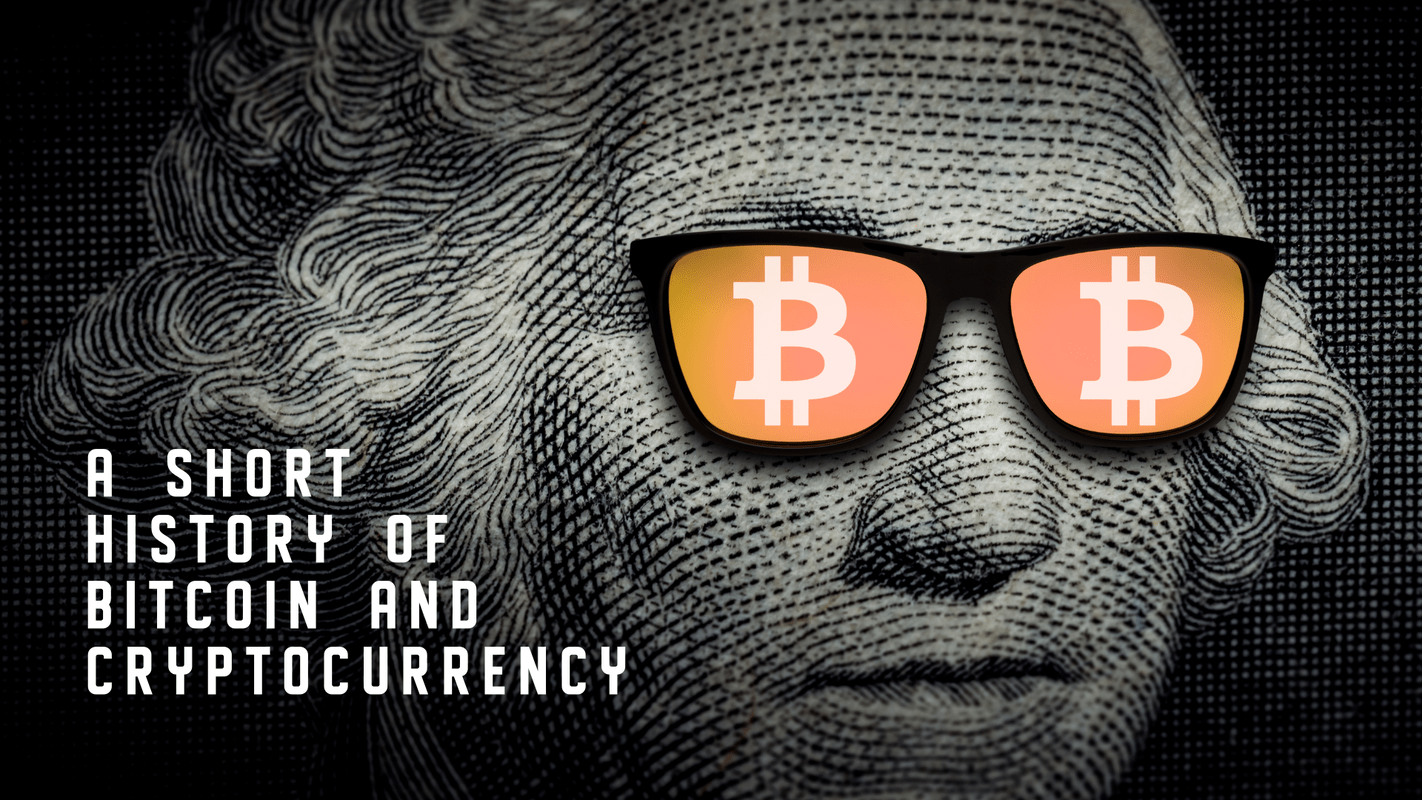 Read on to learn about the history of Bitcoin and cryptocurrency.

Bitcoin is certainly the first cryptocurrency worldwide, but before the launch of Bitcoin, several people had already attempted to create digital currencies secured by cryptography. The most notable attempts at creating a digital currency include Bit Gold and B-Money; both of which were created but never succeeded.

A white paper, titled, “Bitcoin – A Peer to Peer Electronic Cash System,” was published on the cryptography mailing list by individuals calling themselves Satoshi Nakamoto, but the actual identity hasn’t been revealed to date.

The Bitcoin software was launched publicly and the process of Bitcoin creation (aka. Mining) and the verification of transactions on blockchain was implemented for the first time.

Bitcoin, Valued For the First Time

Since, Bitcoin was never used for merchandising, assigning a monetary value to the digital currency was nearly impossible. In 2010, however, a Bitcoin owner decided to trade 10, 000 of their bitcoin for two pizzas. If the purchaser had kept those Bitcoins up until now, those Bitcoin’s worth would be over $100 million today.

As Bitcoin continued to popularize, several alternative cryptocurrencies were launched globally. Commonly termed altcoins, these cryptocurrencies aim to improve some features of the original Bitcoin. These features may include design, speed security, or anonymity. Previously, there were only two major altcoins, namely, Litecoin and Namecoin. Today, however, there are more than 1,000 cryptocurrencies worldwide with only the latest ones circulating frequently.

As soon as it hit $1,000 for the first time, Bitcoin’s value started to decline and eventually dropped to nearly  $300. Because of this loss, several Bitcoin investors encountered massive financial losses. About two years after the unprecedented decline, Bitcoin amounted to $1,000 again.

Since Bitcoin was specifically designed with the purpose of anonymity and operates without central control, it shortly became an attractive target for cybercriminals and scammers.

In January 2014, Mt. Gox, the world’s largest Bitcoin exchange worldwide went offline and almost 850,000 bitcoins owned by the company and its customers got stolen. The amount was valued at $450 million at the time. Investigations regarding the case are still in progress, but regardless of what the actual matter is, Mt. Got was certainly hacked by an outsider. Currently, the stolen amount would be worth $4.4 billion.

One cryptocurrency that pinch-hit Bitcoin in 2016. The platform deploys digital currency called Ether, to implement blockchain-based apps and smart contracts. The Etereum boom is marked by the development of ICOs (Initial Coin Offering). An ICO is a fundraising platform and an asset distribution methodology that allows the investors to sell their digital assets to raise funds for a blockchain-based project.

Because of the lack of a centralized control system, the U.S. Securities and Exchange Commission warned American investors about the several security risks such as Ponzi schemes or scams. The Chinese government, however, promptly banned ICOs within the country.

As the Bitcoin investment spectrum expanded to plenty of other business domains, the currency experienced exceptional growth, despite its lower value during the time. Slowly but surely, more and more money started to flow into the Bitcoin network. During this period, the market cap of all cryptocoins amounted from $11 billion to the current all-time high of more than $300 billion. Several banks including but not limited to Citi Bank, Barclays, BNP Paribas, and Deutsche Bank claimed that they’re investigating effective methodologies to safely invest in the crypto-space using Bitcoin. In the meantime, blockchain technology has triggered a revolution in the Fintech industry, and the disruption in the financial world because of it, is expected to accelerate further in the coming years.

On 22 January 2018, South Korea banned the anonymous cryptocurrency trades and announced a new policy according to which all the bitcoin traders in the country had to link their crypto wallets to bank accounts with their actual identity.

On 24 January 2018, a digital payment firm Stripe announced that it would wind down its support for Bitcoin payments by the end of April 2018, because of the increase in transaction confirmation times, fluctuating Bitcoin prices, rising fees, and a reduction in customer demand.

The First of Several Network Halvings

Some other noticeable things that happened during the year include;

• Launch of some cryptocurrency-backed financial vehicles

• The first of the several Bitcoin halvings

Nonetheless, some notable events happened in the blockchain technology and cryptocurrency industries during this year. As both industries continue to grow further, we can safely assume that both of them will make some notable progressions in the years ahead.

On 2 July 2020, an Indian enterprise69Shares quoted a set of bitcoin exchange-traded products (ETP) on the official market of Deutsche Börse’s Xetra trading system.

On 1 September 2020, the Wiener Börse registered its first 21 titles designated in bitcoin and some other cryptocurrencies, along with the real-time quotation services and securities settlement.[131]

In October 2020, PayPal also declared to allow bitcoin trading on its platform, while still restricting the deposit or withdrawal of Bitcoin by the users on the platform.

So, What Are You Waiting For?

In June 2021, the biggest bitcoin event ever was hosted in Miami, inviting about 15,000 bitcoin fanatics.

On 1 June 2021, Nayib Bukele, El Salvador President,  proclaimed his plans to adopt bitcoin as legal tender in El Salvador, becoming the world's first sovereign country to do so.

On 8 June 2021, at the initiative of the president, pro-government delegates in the Legislative Assembly of El Salvador voted by supermajority legislation—Ley Bitcoin or the Bitcoin Law—to regulate Bitcoin bitcoin as an unrestricted legal tender in the country in addition to the US Dollar.