An Analysis of Crypto in Emerging Markets 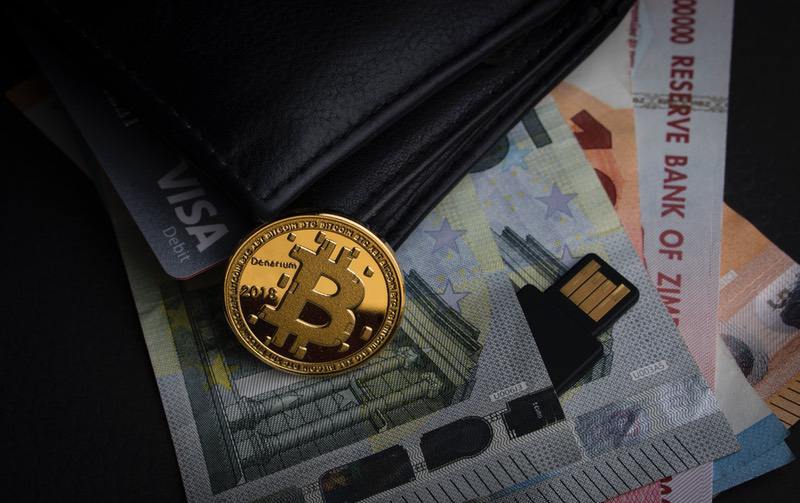 All signs point towards cryptocurrency’s growing momentum as it shifts into the mainstream market. But how do these high-risk investments help emerging markets? Let’s explore.

From Tesla holding cryptocurrency on its balance sheet to Coinbase’s recent listing on Nasdaq, all signs point towards cryptocurrency’s growing momentum as it inexorably shifts into the mainstream market. The COVID-19 pandemic has undoubtedly accelerated the transition—government monetary relief programs designed to cushion crippled economies have people questioning the validity of fiat currencies.

While this discussion may be new for established economies, investors in emerging markets have known about the risks of state financial indiscipline. As such, cryptocurrency has soared in popularity as not just a store of value but also as a suitable exchange medium. Let’s take a look at all the major events over the last decade or so that have contributed to the growth of crypto in emerging markets.

Coinbase is one of the most popular platforms for buying, selling, and storing cryptocurrencies like Ethereum, Bitcoin, and more. Earlier in February, the company announced that it had applied with the US Securities and Exchange Commission and was going public. This landmark moment gives investors a regulated vehicle to gain crypto access, further strengthening its position against gold and hard currency.

Within minutes of going public, shares of Coinbase skyrocketed nearly 60%, which boosted the market capitalization of the firm to roughly $105 billion. Even with concerns that high Bitcoin prices are merely a bubble, it’s clear that there’s a massive investor appetite for cryptocurrency moving forward.

The Birth of Bitcoin

With the gold standard discontinued several decades ago, countries around the world use fiat currencies for economic functioning. Fiat currencies aren’t backed by any tangible assets and rely solely on the credit of the government that issued them and full faith. Governments and central banks control fiat currencies in line with the country’s monetary policy. This allows governments to control how currencies are transferred, collect taxes, dictate profits to some extent, and trace criminal activity. If non-governmental bodies start issuing currencies, this control is lost.

When Bitcoin came around in January 2009, it was built on the idea that a decentralized system would protect assets from government manipulation. It’s no surprise that the idea of decentralized financial assets came into being just a few months after the 2008 Global Financial Crisis that led to the collapse of both emerging and established economies around the world. Investors lost millions in savings, and people lost faith in the financial industry and government regulation as a whole.

In most established economies, investors expect a certain degree of certainty from the central banks and their policies. This is critical in establishing faith and trusting the fiat currency. However, when it comes to emerging economies, investors are wary of the weak fiscal/monetary discipline that often plagues central government. Large fluctuations in value and a monetary policy that changes with each passing government isn’t uncommon.

For instance, back in 1990, when Brazilian President Fernando Collor de Mello took office, he planned to reduce the money supply by forcibly converting money in consumer bank accounts into non-cashable government bonds and at the same time injecting new bills into the economy to lower the ongoing hyperinflation. This forcible conversion of civilian savings accounts to offset the huge national debts continues to have an impact on consumer confidence even today.

Is Cryptocurrency the Answer?

Cryptocurrency seems to be the answer for many investors in emerging economies. It’s not just a means of storing assets for retirement but also increasingly as a means of transaction.

A great example is Nigeria that has become a global leader in cryptocurrency trade. According to the data platform, Statista, 32% of participating Nigerians said that they had used cryptocurrency—making it the highest proportion among all other countries. Estimates show the country is generating $400m worth of digital currency transactions, ranking third behind the US and Russia.

Despite government opposition, cryptocurrency has helped ease the country out of recession. Additionally, alternative sources of income like cryptocurrency remain popular due to the uncertain economic climate and the growth in technology.

Although cryptocurrency isn’t without its drawbacks, there’s no denying that many people in emerging markets are relying on cryptocurrency for income. Whether it’s from online poker games, freelance services for international clients, or day trading cryptocurrencies, there’s a lot of potential being explored in emerging economies.

Want to read more analysis articles on the cryptocurrency market? Stay up to date on Urban Crypto. Our beginners site for crypto news and industry info brings you all the latest updates and comprehensive guides to cryptocurrency basics that cover various topics, including a guide to get started with BlockFi, a guide to get started with Coinbase, and which wallets and exchanges to invest in.

Sign up for our newsletter and follow crypto and Bitcoin updates for beginners to stay in the know.