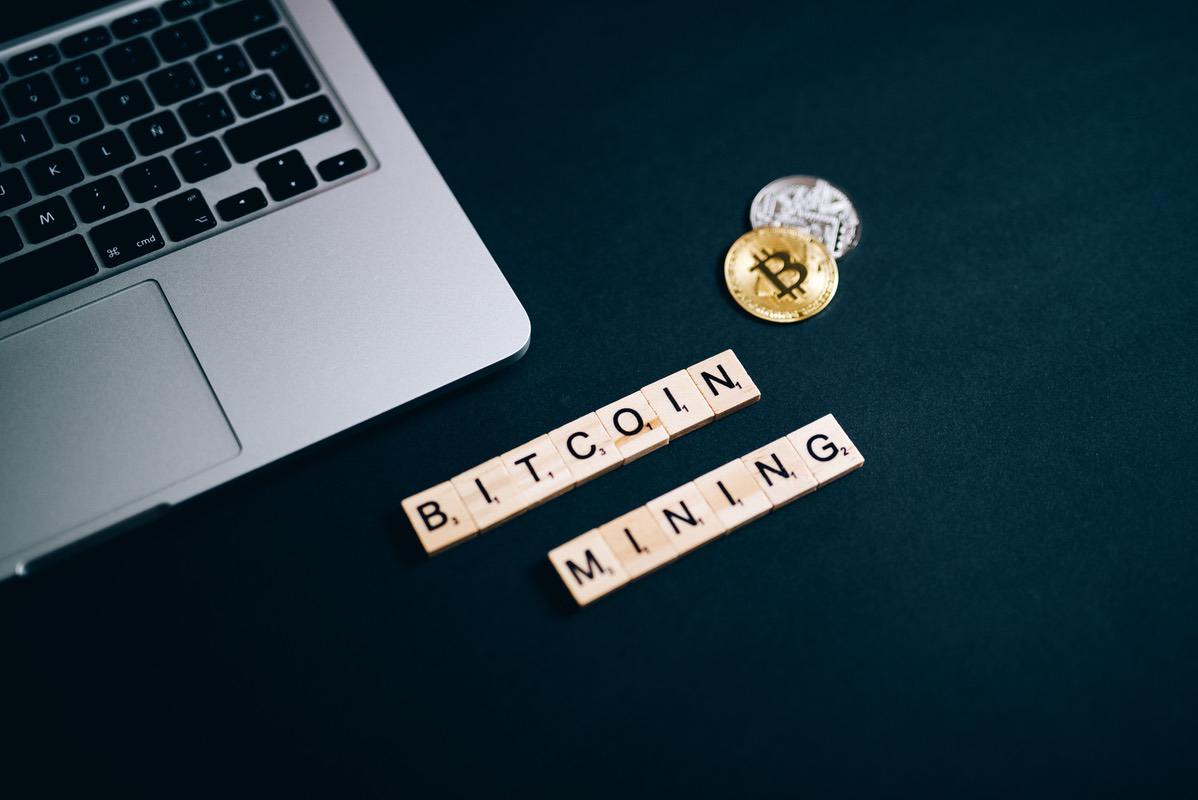 According to experts, mining cryptocurrencies like bitcoins has both positive and negative aspects, but we can safely say that the pros outweigh the cons. However, people new to bitcoin require a high-end GPU, like ASIO and ATI, before they start to make money online with bitcoin.

Moreover, you also need to know the hash speed of the GPU and arrange various power sources to fulfill your hardware energy needs before starting the mining process. But the most important requirement is bitcoin mining software.

Here’s our pick for the best bitcoin mining software currently.

CGMiner is one of the oldest bitcoin mining software, and it’s certainly one of the best out there. In 2011, Australian programmer Con Kolivas developed CG Miner to mine bitcoin and other cryptocurrencies like Litecoin. The code of this software is open source and in C language, which is one of the best things about this.

Moreover, it also has a simple and easy-to-use interface. If you get a chance of mining through CGMiner, you’ll notice that the interface lacks any complex controls, and you can easily do what you want without having to watch thousands of tutorials first. However, this might be complex for people with little to no knowledge of coding or operating systems, as novices can’t get the hang of Linux-based operation on the first go.

Like the Linux operating system, CGMiner has a command-line interface through which users can mine bitcoin remotely. In addition, this software also detects new bitcoin blocks without any delays and also lets you scale up the hash power whenever needed. Although CG Miner was developed for Linux users, it’s cross-platform compatible, and Mac and Windows users can also run it easily. Besides functioning on multiple operating systems, CG Miner is also cross-hardware compatible and can work with a wide variety of mining hardware, including FPGAs and GPUs. Moreover, CGMiner is free to download and use, and you can install it through the widely popular open-source platform, GitHub.

The second name on our list is BFGMiner, which was developed and released in 2012 by programmer Luke Dashjr. Unlike CGMiner, which can function on various hardware, BFG Miner is only compatible with FPGA and ASIC. This is because the developers manufactured it as the FPGA support of a popular GPU mining software. However, the developers updated it over the years, and now ASIC users can also use BFGMiner.

The best part of BFGMiner is that you can mine multiple cryptocurrencies through it simultaneously. The software hashes on multiple algorithms, through which the users can mine and redistribute many cryptocurrencies. Like CGMiner, BFGMiner is also cross-platform compatible and can run on Mac, Windows, and Linux hardware. Moreover, the software has the same command-line interface, alongside customizable key-based settings.

Unlike CGMiner and BFGMiner, which use a command-line interface, MultiMiner has a well-designed GUI. In 2013, programmer Nate Woolls developed this platform, and the best thing about this is its ease of use. Since command-line interfaces require programming knowledge, we recommend beginners to start with MultiMiner, as even people without technical backgrounds can easily operate this software.

Moreover, during the installation process, the software provides you with a complete guide of the hashing power used by the system and the details of the hardware.

It also shows the users exactly how to connect to a mining pool. The users can determine their own mining strategies and access the remote mining rigs available on the platform. Since the developers manufactured MultiMiner for Windows, Mac and Linux users can’t use it unless they install additional software on their devices. Like all the software mentioned above, MultiMiner is also free to download and use.

The last software on our list is Awesome Miner, a powerful mining software. The Swedish software company IntelliBreeze developed this mining software in 2014. The best part of Awesome Miner is that it supports large-scale mining. This means that users can manage many mining rigs and miners’ pools through one dashboard. Moreover, this software has many additional features that help the users make maximum profit. It also reduces the downtime on the hardware.

Awesome Miner can simultaneously manage multiple mining hardware types and supports 50+ mining engines, including srbminer and bfgminer. In addition, the platform is also compatible with mining algorithms like Scrypt, Zcash, and Ethereum. Unlike other software on the list, this platform is on C# language, and users can build customized actions. This software was designed for Windows users, but all operating system users can use Awesome Miner’s web version, meant for any browser or platform.

Visit their website and learn more about bitcoin wallets, software, and more today!