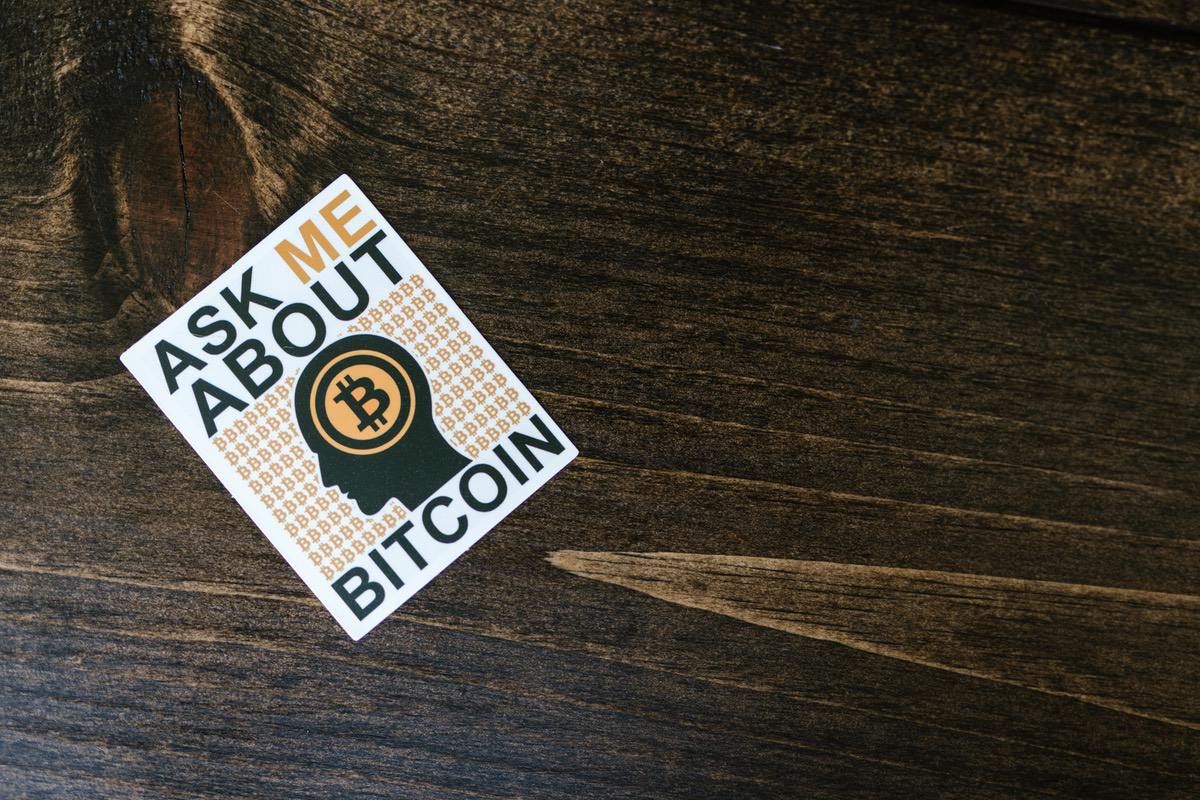 Bitcoin is all the rage these days, and you may have seen some outrageous information about it.

The most popular being the report about a man who threw away his old PC for recycling purposes, which carried a hard drive containing a Bitcoin wallet. Later on, he realized that the wallet on the hard drive was his access to Bitcoin that amounted to several hundred thousand dollars, which he can no longer access.

The idea of cryptocurrency, not just Bitcoin specifically, has been marred by controversy, being labeled as a criminal method for transferring money for illegal transactions across different parts of the world. Unsurprisingly, some of it had come true and used as an application when law enforcement agencies uncovered various drug trafficking schemes. Bitcoin was the medium by which the dealers made the payments. It gives us the impression that something unregulated, such as Bitcoin, would be suitable for carrying out illegal or secret trading. But in reality, Bitcoin transactions are relatively transparent and recorded heavily. For each transfer made, there’s a transaction record corresponding to it on the Blockchain.

It’s intelligent, as it does not provide you with the identity of those making the transaction. Still, the record itself is available, ensuring anonymity but putting details in the public domain. The Blockchain is a public ledger that anyone can access. From reading up on the first transaction made to the latest one, you can do so by using this ledger.

>> Get Started on Coinbase and Get $10 FREE BTC

Bitcoin isn’t as big of a secret that you might imagine, as several law enforcement agencies have access to technologies that can track down the Bitcoin trail. This further legitimizes its claim as a safe means of transaction, one that any illegal entity isn’t entirely protected by.

Reading some of the more negative bits about Bitcoin, people are likely to assume that Bitcoin is something that the general public cannot avail or does not want to use, but the truth could not be further from that assumption. Another common misconception, due to digital illustrations on the internet, is that Bitcoin has a physical form. The examples contain physical coins, often in gold. Similar to how you use a debit card at a store and no actual exchange of physical cash takes place, Bitcoin operates digitally.

The significant difference between the digital transaction from a debit card and a Bitcoin is how there’s a middleman in the interaction. Once you or your employer deposit cash into your account, it sits in your bank, where the bank is the third party, dealing with your money and allowing transactions on your behalf. When dealing with Bitcoin, this third-party element is completely removed, and the money comes and goes directly from the Bitcoin wallet.

The most significant advantage of this procedure is that there are no bank charges. As there’s a limit to the Bitcoin on the planet, no chances of hyperinflation exist where your collection will suddenly lose all value.

Despite its growing usage, not everyone is on board with Bitcoin, which means that Bitcoin exchanges are being used to make transactions. As of July 2021, a single Bitcoin is worth $32,572.50. But the price for purchase and sale may vary slightly, as different exchanges change the prices a bit to maintain a profit margin for their operations. These aren’t exorbitant by any means.

A misconception that’s commonly keeping people away from purchasing Bitcoin is the idea that you have to buy an entire Bitcoin at once to make a proper purchase. You don’t have to buy a complete Bitcoin, and you can purchase according to your budget.

Suppose you decide to purchase $20 worth of Bitcoin, you can do so, which will give you 0.00061 Bitcoin.