Buy or Sell: Is it Worth Investing in Crypto? 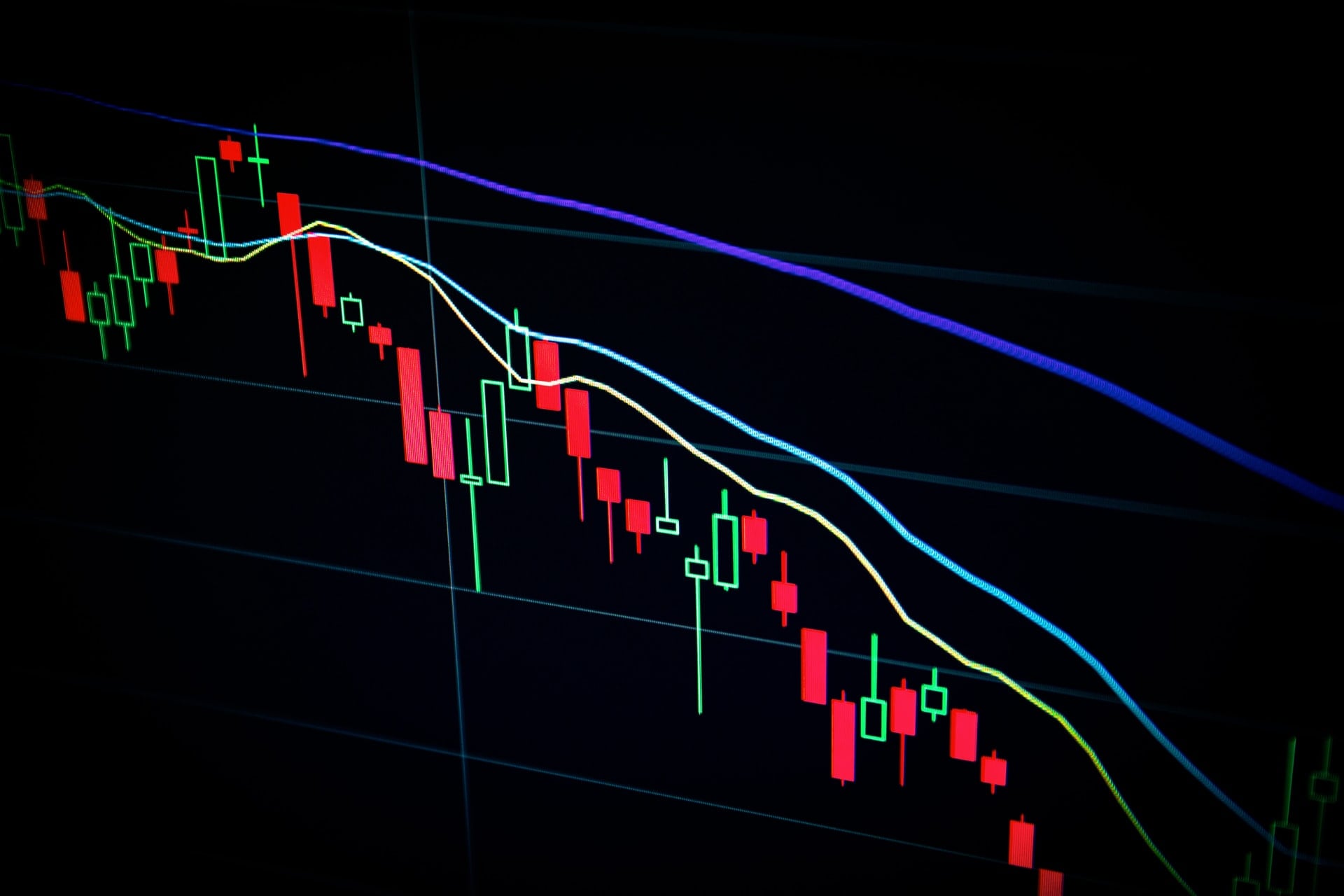 In the last few months, we’ve seen a sharp decline in the value of Bitcoin.So, is it a good time to add cryptocurrency investments to your portfolio?

The price of Bitcoin has been notoriously prone to fluctuations. After an all-time high of $65,000 per BTC in April, the current market value stands at roughly half of what it was at the time. So, would it be a good time to add cryptocurrency investments to your portfolio? Or should you think about selling? Let’s explore.

Why have Bitcoin prices fallen?

In the last few months, we’ve seen a sharp decline in the value of Bitcoin. This is due to a number of major factors.

Firstly, the Chinese government’s crackdown on cryptocurrency mining has made it very difficult to carry out over-the-counter adoption of cryptocurrencies. Although individuals are still allowed to own cryptocurrency, stringent regulations limited usage and led to a massive sell-off in May.

Finally, there’s been a lot of speculation on how certain people have influenced the cryptocurrency market. Whether we like it or not, Elon Musk’s tweets do end up moving the market and often have a multiplier effect as speculation grows. Earlier in June, when the Tesla CEO posted a meme of the Bitcoin sign with a broken heart next to it, the global market lost nearly $100 billion as a result.

Another issue is the growing environmental impact of Bitcoin mining and transactions. It is estimated that Bitcoin mining uses an estimated 34 megatons of carbon emissions every year. More importantly, as Bitcoins become rarer, finding them is more energy-intensive and ultimately wasteful because many people aren’t able to mine coins.

Then, there’s the issue of energy consumption during the transactions themselves. Each Bitcoin transaction takes roughly 10 minutes. Compared to other digital solutions, such as those conducted via Visa, which take a few seconds and use a fraction of the energy, it’s easy to see why companies such as Tesla have suspended the use of Bitcoin for payments.

Is it possible to still invest in crypto?

As prices fall, many investors also see ample opportunity. Is it a good idea to invest in cryptocurrencies then? Market analysts at The Time believe that buying BTC today would be a highly risky move. Of course, the prices of cryptocurrencies are extremely volatile, and this can result in substantial losses for buyers.

But then, Bitcoin has always been volatile. Since 2020, the digital currency has experienced a series of dramatic ups and downs. Backed by the news that Tesla had bought $1.5 billion worth of Bitcoin and Morgan Stanley offering Bitcoin funds to wealthier customers, prices soared in a matter of months. And then, the combination of previously mentioned factors led to the eventual decline by June.

On the other hand, we’ve seen a rise in the use of cryptocurrency in emerging markets across the world. India, Brazil, and Costa Rica are some of the leading nations that are quickly integrating digital currencies into the mainstream market. For instance, Costa Rica has made it legal for firms to pay their employees with Bitcoins. In El Salvador, Bitcoin can be used as legal tender, and in June 2021, the country’s Congress formally opted for Bitcoin as a form of payment.

In places like Nigeria, where the government has discouraged the use of crypto, there’s still a thriving demand for digital currencies. Many expatriates are sending home money via online payment processors, which helps them circumvent what many believe to be an overvalued country exchange rate.

When we look at institutional backing, Tesla might have suspended payments using Bitcoin, but that doesn’t mean small and large businesses around the world aren’t still using cryptocurrencies. Microsoft and PayPal are among the earliest companies that began accepting cryptocurrency as a means of payment for their products and services. Other big brands from various industries such as Whole Foods, Etsy, and Home Depot have joined the list of companies accepting Bitcoin since then.

Is there an alternative?

Of course, there are many alternatives to Bitcoin. Lately, Ethereum (ETH) has become the darling of cryptocurrency investment and has seen substantial growth since 2021. Ethereum has managed to captures 14% of the entire market since it began in 2013. In the first half of 2021, the value of each Ether rose by 170%, which further solidified its position in the market.

Ethereum has given rise to the emergence of smart contracts and includes applications and global payment processes as part of its offering. The network also has a partnership with ConsenSys and Microsoft, which allows Azure users to use Ethereum blockchain as a service.

There is rarely ever an ideal time to invest; there’s always risk and reward involved. What matters more is your appetite for risk. With cryptocurrencies, a higher degree of uncertainty compared to other forms of investment. After all, the high volatility is essentially what makes it a risky investment. That said, diversifying your portfolio and taking time to understand the crypto market better can yield lucrative results.

Are you interested in making money with Bitcoin? Stay up to date on Urban Crypto. Our beginners site for crypto news and industry info brings you all the latest updates so that you can successfully trade and earn from crypto. Check out our Ledger Crypto Starter Pack to get going.