How Can Blockchain Fight Piracy? 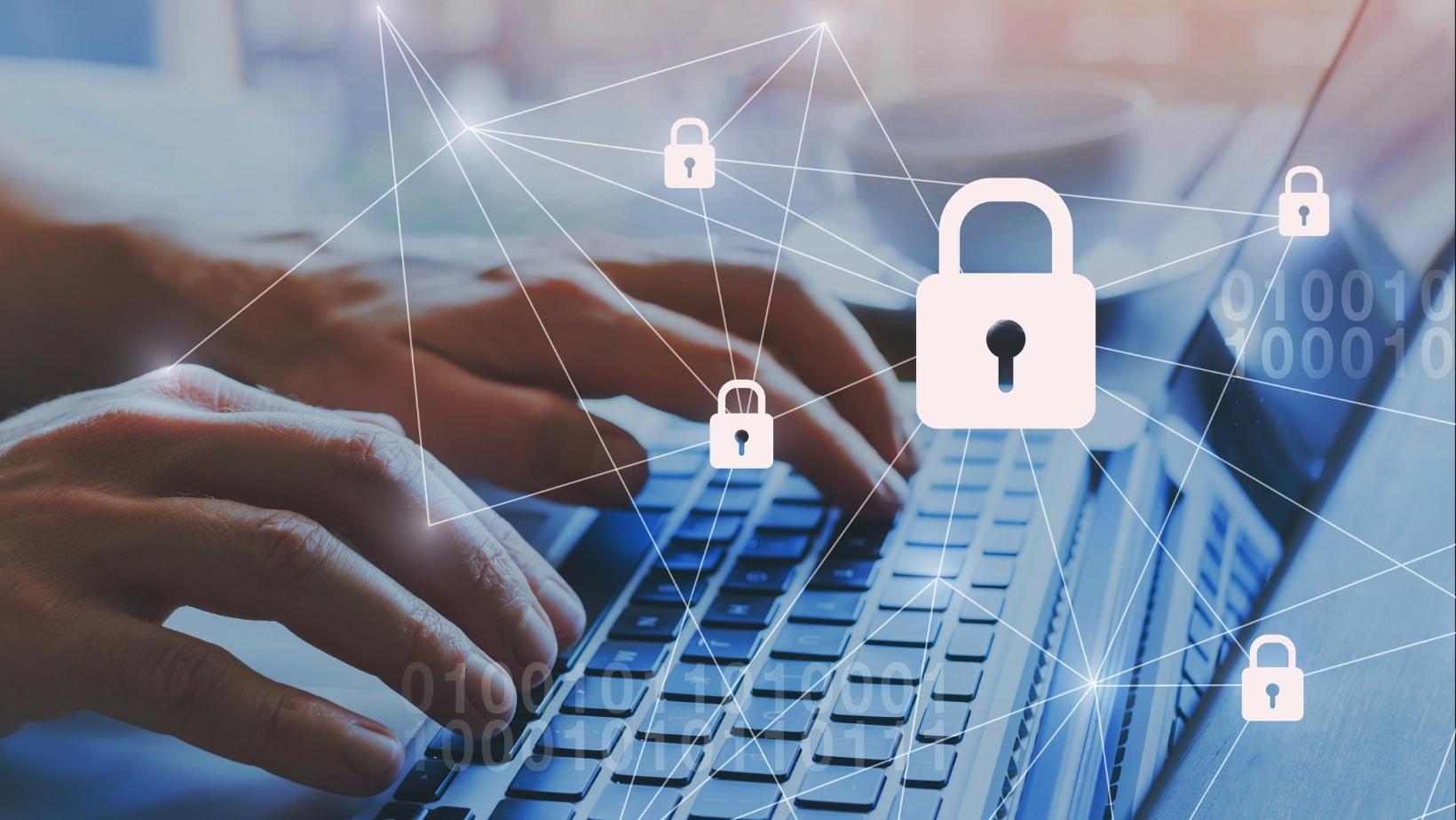 Do you know that crypto and bitcoin have other benefits aside from being financial assets? Here’s how the blockchain technology behind cryptocurrency can fight piracy.

According to research, digital piracy is responsible for a loss of $30 billion to the US economy. Moreover, multiple other domestic organizations lost $71 billion due to piracy in 2021. These figures are really alarming, but you’ll be shocked to learn that these statistics don’t mention the GDP loss that the US has to face due to piracy.

In addition, workplaces also lose 230,000 to 560,000 jobs annually as an after-effect of piracy. Many media companies have taken steps to eliminate piracy attacks and ensure the protection of their content, but those steps are nowhere near enough.

Blockchain technology is the source behind major crypto and bitcoin platforms, but do you know that it can also help stop piracy? Therefore, many media analysts and blockchain developers state that blockchain will be the solution to all of the media’s piracy problems. Scroll down to read more.

Moreover, various other factors like global inflation, lack of access, and people not viewing media content as an asset contributes toward piracy. And unless these problems are addressed, blockchain can’t stop piracy completely. However, hypothetically, media owners and blockchain experts believe that building the internet through blockchain technology can solve most of the problems.

But, how will that happen? A blockchain internet will use Distributed Ledger Technology (DLT) to track users. With the proper location and IP address of the users available, people committing unlawful actions like piracy can be caught. However, this raises another debate on the users’ right to privacy, which is why blockchain internet is still under discussion.

The first major role of blockchain in the fight against piracy can be keeping a record of all media releases. An example of this is the development of Vevue, a blockchain-based streaming service. The team behind Vevue is currently working on creating technology that would be responsible for tracking media content’s lifecycle.

According to a representative of Vevue, the technology will allow them to track anyone who creates a pirated copy of any media content on the platform. This means that users who try to record the screen while any media film is playing or make a video of it from any other device can get caught.

Another way blockchain can play a major role in the fight against piracy is by creating digital watermarks on media content. An example of this is the South African company CustosTech that uses Bitcoin blockchain to develop their own virtual watermarking technology. You have often seen watermarks on products like images, but how can watermarking be a part of digital content like videos, movies, and more? Let us explain!

The technology by CustosTech embeds monetary tokens, like Bitcoin, in the media files. These watermarks are placed in such a way that the viewer won’t be able to notice them. This is a really smart and helpful technology, as people copying digital content won’t be able to remove watermarks that they can’t see. Therefore, if a file is pirated, and the pirated copy is shared or displayed at any place, CustosTech can identify the watermark and return it to its lawful owner. The owner can then decide upon any legal actions they might want to take.

Moreover, this technology is available for everyone, and CustosTech has a bounty-hunting program, which rewards people who find pirated files on the internet. Another video-game platform also uses blockchain technology to reward players with cryptocurrency tokens. Although this game doesn’t use blockchain to stop piracy, it creates an initiative that video games can also use blockchain to eliminate piracy in the future.

However, it would be long before blockchain takes over every platform and eliminates piracy.

To learn more about this, head over to Urban Crypto and follow Crypto and Bitcoin updates. For people interested in investing, Urban Crypto also has a simplified crypto and bitcoin guide. Visit their website for more!


This post may contain affiliate links, meaning I get a commission if you decide to make a purchase through my links at no cost to you. Please read my disclosure for more info. Clicking any of the links on this website does not increase the cost or affect the price for any item you purchased. Our main purpose is for informational purpose and not for just earning 🙏