How Does Blockchain Prevent Double-Spending of Bitcoin? 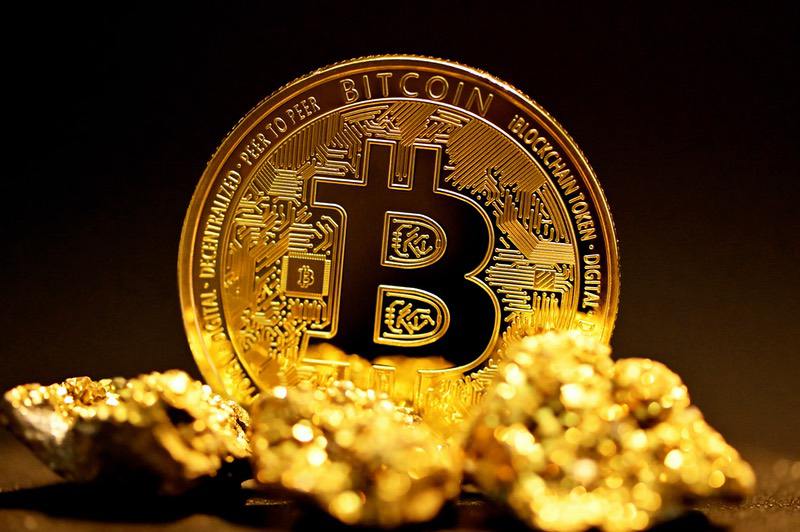 Read here and learn how blockchain stops the double-spending of Bitcoin.

Double-spending is a major source of concern for anyone working with cryptocurrency. In other words, if a person uses their cryptocurrency balance more than once, it creates an imbalance between their transaction history and the total amount of bitcoin in circulation and the way it is dispersed amongst its users.

We look at how blockchain can prevent this double-spending of bitcoin.

In the case of digital currency, double-spending is the danger that it can be spent twice. This is a huge problem because many people out there are well-versed in how blockchain operates. With the help of their knowledge, these people can manipulate it and form duplicates of this digital information.

This means that the transaction information can be replicated and broadcasted, allowing the person to use the same Bitcoins numerous times. In contrast to digital currencies, which are vulnerable to counterfeiting, physical currencies are unaffected by this problem since copying them is a far more difficult process. That is, of course, omitting any transactions involving money.

How Does It Work?

When it comes to digital currencies like bitcoin, the blockchain cannot stop double-spending by itself. Instead, every transaction involving that particular coin is recorded on the blockchain and safeguarded by a confirmation mechanism. Transactions validated in this manner are final in cryptocurrency

Double spending was initially eliminated with Bitcoin—the first widely used digital currency. It achieved this by developing this technology and maintaining a unified ledger system. Thus, the Bitcoin blockchain keeps track of all transactions that have occurred since the cryptocurrency's inception

In practicality, hashes, long strings of integers, are used to identify manipulation like double-spending. These hashes are also called proof of work. To put it another way, someone can commit double-spending if they have more than half the control network's hash power. An attacker would need this much computer power to reverse transactions and build a private blockchain.

Curious To Learn More About Double-Spending?

Understanding how cryptocurrencies work isn't everyone's cup of tea. It requires comprehensive knowledge and know-how of advanced technology. However, some platforms make learning easy through their simplified crypto and bitcoin guides, such as Urban Crypto.

We are the best platform for newbies who have just entered the crypto world. We offer learning materials and beginner guides for cryptocurrency. Our mission is to empower people with the adequate knowledge required to make money online with bitcoin and altcoins.

Contact us now, and let us help you become a crypto expert. You can also download our E-book for free that talks about the most common mistakes people make when investing in crypto.