How Much Energy Does It Take to Power Bitcoin? 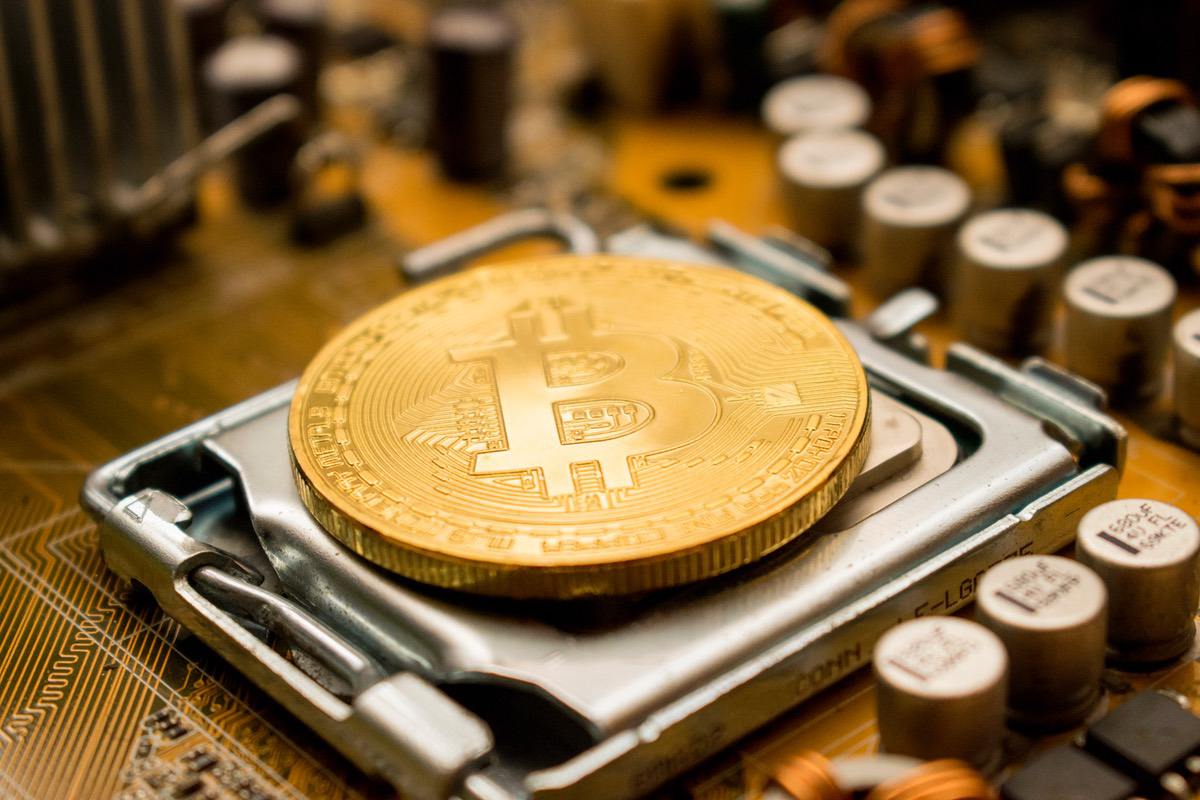 Do you know that it takes a lot of power to make money online with crypto? Here’s a detailed discussion on Bitcoin power consumption and sources.

Do you know that many crypto and Bitcoin experts use large machines and devices to mine Bitcoins? Those machines are powered by electricity or any other form of energy. In the current era, people are pressurizing many industries and businesses to cut down their energy consumption, as these energy sources are limited, non-renewable, and produce carbon emissions. But when it comes to powering Bitcoins, is enough energy being used for it to be cut down?

Here’s an in-depth discussion on how much energy it takes to power Bitcoin.

How Much Energy Bitcoin Consumes Annually?

According to the Cambridge Center for Alternative Finance (CCAF), the Bitcoin industry is currently responsible for 0.55% of global electricity consumption. And that’s a lot, as small countries like Sweden need the same amount to power their whole country, including the industries. Moreover, it also uses 110 Terawatt Hours of electricity annually. You may think that’s a lot of energy! However, given the future takeover of cryptocurrency and its likeliness to overcome traditional real-life, is it really too much? Let’s discuss.

Before understanding how Bitcoin consumes energy, you need to remember that energy consumption isn’t the same as carbon emissions. Determining a system’s electricity consumption is easy and doesn’t require much calculation. On the other hand, you need to know the right energy mix to determine how much carbon a system emits. But what is the energy mix? In simple words, the energy mix is all the different sources a computer or any other device is using to mine a Bitcoin.

An example of this is comparing the carbon emissions of hydropower and coal-powered electricity. One unit of coal electricity will emit more carbon than one unit of hydroelectricity. Similarly, calculating Bitcoin’s energy consumption is easier than calculating its carbon emission. Moreover, many miners tend to hide their power sources and devices because Bitcoin mining is competitive. However, one report in 2019 stated that 73% of power sources used by Bitcoin miners are carbon-neutral, with no effect on the environment.

Another interesting discovery about Bitcoin production is that it can also use energy sources that other industries can’t. Other energy productions like electricity have to be produced closer to users to eliminate supply problems. However, you can produce Bitcoins anywhere and transfer them virtually to another part of the world.

This can be observed in the Chinese provinces Sichuan and Yunnan, where miners use renewable hydro energy to power Bitcoins. Moreover, these provinces also produce 40% of the global Bitcoin in the wet season and 10% in the dry season. Therefore, we can safely assume that you can also make Bitcoin from renewable energy sources. However, you need to remember that mining Bitcoins requires more power than using them.

Discussing the power consumption of Bitcoin is a never-ending debate. However, to learn more about it, you can refer to our simplified crypto and Bitcoin guides on Urban Crypto. Moreover, you can receive regular updates with crypto news and markets guide for beginners. Register with us today and start to make money online with Bitcoin.