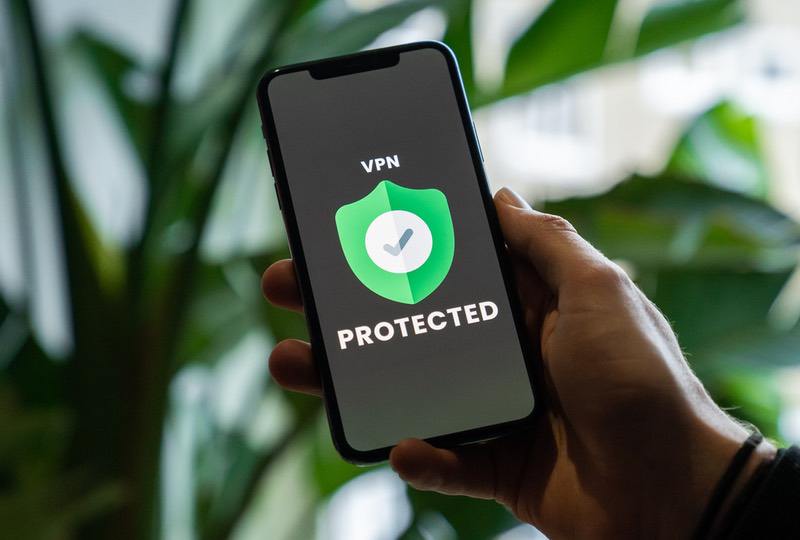 Read here and learn everything there is to about ICO security measures.

The cryptocurrency industry's version of an IPO is called an initial coin offering (ICO). An ICO is a mechanism for a firm to generate money to develop a cryptocurrency, platform, or product. In exchange for their investment, interested parties will receive a brand new cryptocurrency token from the company.

Several well-publicized examples indicate that even the most solid barriers can be breached, despite the security advantages of cryptocurrencies and the inherent defenses of the blockchain technology itself. This portrays a negative and potentially worrisome picture for prospective ICO launches. Here are five steps that you can take to ensure you don’t become a victim of these scams.

Poor design or programming flaws in smart contracts have led to hacks. Using smart contract code flaws to attack a network is a serious threat. A poorly built smart contract might lead to further issues, such as vanishing assets, duplicating tokens, and even scripts that affect the token minting process.

Cybersecurity testing of smart contracts and blockchain apps should be performed before an initial coin offering (ICO) to identify potential issues to avoid being scammed.

Transparency is an important feature of blockchains and digital currencies. Most companies reveal at least parts of their programming as well as their smart contracts during the ICO. A big section of the blockchain community is knowledgeable about code and will take the time to explore these critical issues.

Because of this, providing an open forum in which they may voice their concerns and uncover problems is critical to the success of an ICO.

Even though a lot of people are aware of the latest cybersecurity threats and how to prevent them, they still fall victim to phishing. The best way to deal with this problem is to create awareness among your team about phishers' various ways to lure you in.  These attacks can be very vicious, and hackers can get access to all your data and steal it if they want.

That’s why it’s important to stay aware and have strict measures that prevent such scams.

Companies need to implement the right practices and measures to ensure that hackers don’t breach their data. One of the ways they can do it is by having strong firewalls that protect the domain from such attacks. Another way is to have a robust cybersecurity application or software which comprises the latest technology.

Just like you’re supposed to keep yourself safe from such attacks, it's also your responsibility to ensure that your users also don’t fall victim to such attacks. That’s why companies need to use strong securities measures such as two-factor authentication.

You can learn about ICO on Urban Crypto. We're a platform that offers beginners a guide for cryptocurrency and a lot of other insightful pieces that allow people to learn how to invest in crypto and make money using cryptocurrency.

Download our E-book or get in touch with us to learn more about cryptocurrencies.