Is Investing In ICOs A Better Option Than Cloud Mining? 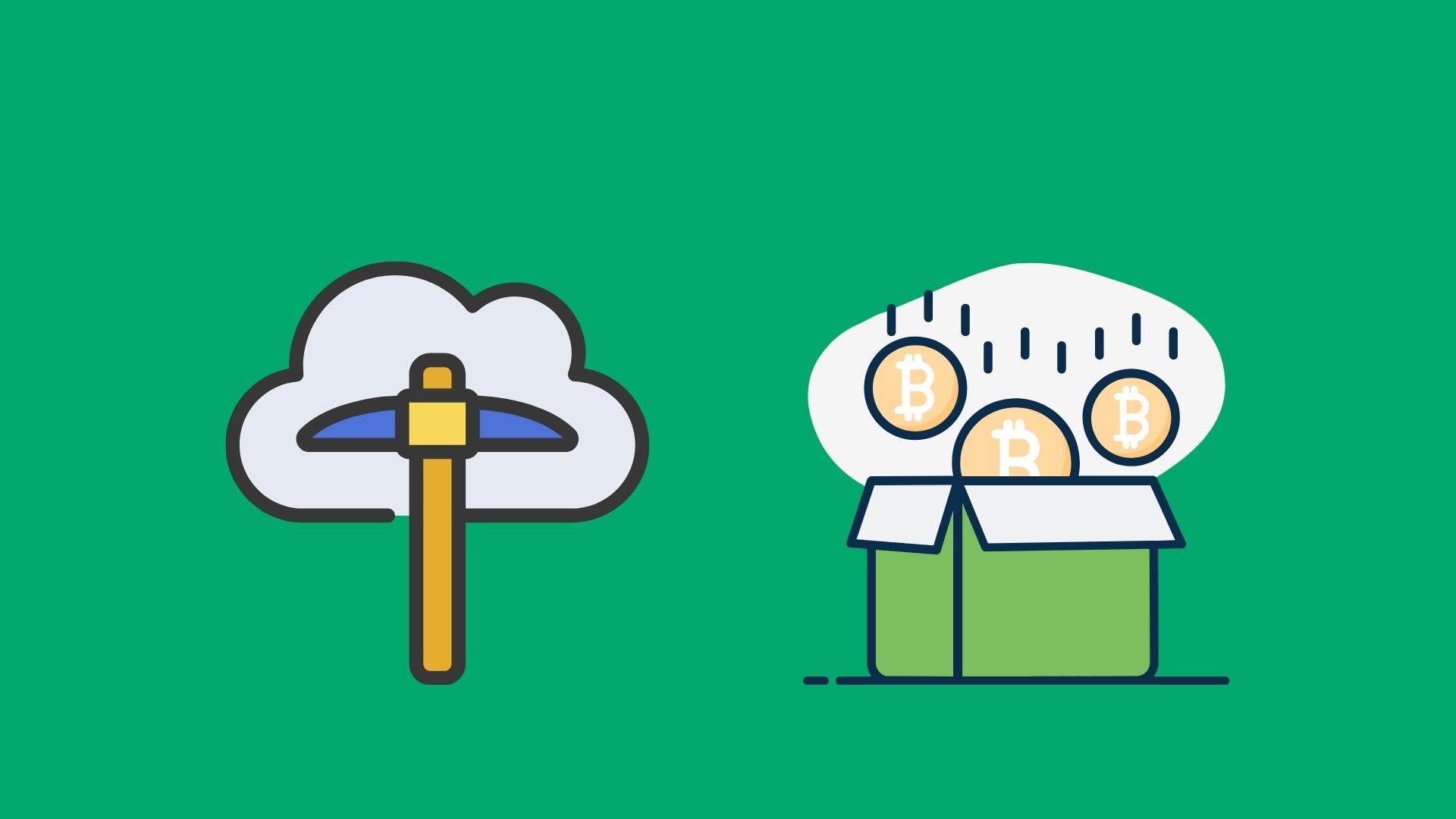 Both investing in ICOs and cloud mining are profitable options for anyone interested in cryptocurrencies.Is Investing In ICOs A Better Option Than Cloud Mining?

The world of blockchain is as extensive as it can get. There are endless investment avenues, each with its own set of pros and cons. The key is to make an educated investment decision.

An ICO is known as an initial coin offering. If you’ve heard about the raging hype surrounding Bitcoin and Ethereum, you might as well need to invest in an ICO. The ICO is a variation of the initial public offer (IPO). The ICOs are comparatively easier to invest in because of the little to no government regulations surrounding them. The good news is that anyone can launch an ICO and get all the technology in order.

Let’s consider this: imagine you’re working for a startup that intends to launch a cryptocurrency system of its own. Let’s call it XYZCoin. You want to initiate a payment system that’s both encrypted and digital. In this case, you’d need people to give you money so you can start making the currency. You can always go to your investors or float shares but that way you’d have to give up on a certain part of the company’s ownership. This is where an ICO comes in.

To get started with an ICO, you need to create a document that carries all the details regarding the ICO and its working. This is called white paper. You might also need to create a website or invest in advertising efforts. This will help you spread the word regarding how the ICO works and to seek adequate funding. This is a necessary step since there are many competitors out there doing the same thing. You need to figure out how you want to appeal to your target audience.

After all the efforts have been put into place, your audiences will send you Bitcoin and Ethereum. In return, you’ll hand them over the XYZCoin. The underlying assumption is that after XYZCoin is in higher circulation, its value will also increase.

What are the benefits of buying an ICO?

One of the biggest benefits of an ICO lies in its simplicity and ease of processing. Here is why it’s a winning choice for investors:

A. Anyone can buy ICO tokens

ICO processing isn’t the same as a large-scale initial public offering. Every IPO in the country is regulated by the Securities Exchange Act of 1934. This is why any form of participation in the IPO is always limited to accredited investors that have over $1 million in net worth. This is a difficult clause because only 3% of the adult American population would qualify for the requirement. On the other hand, an ICO can be sold to anyone. To make it easier, the purchases are largely anonymous. You’d be surprised to know that around 100% of the adult US population can purchase an ICO.

B. ICO tokens are sold globally

An ICO is a global opportunity that allows global investors to invest in the coins. Since an ICO is based on a digital cryptocurrency system, the system is always open for operation. On the other hand, if people from all around the world started investing in an IPO through wire transfers, the bank account might freeze their assets.

What is cloud mining?

Cloud mining is an entirely different concept altogether. It involves mining for cryptocurrencies as a result of purchasing or leasing mining equipment from a cloud provider. In this case, the third-party cloud provider maintains the equipment. Under this mechanism, you use rented cloud computing infrastructure to mine cryptocurrencies such as bitcoin or Ethereum.

The benefit is that you don’t need to install or directly operate the hardware and software. All you need to do is open an account remotely and participate in bitcoin mining. This reduces the overall cost associated with mining. Besides, it’s a more viable idea if you lack the technical knowledge and expertise associated with mining cryptocurrencies.

Mining is known as the backbone of any cryptocurrency model. Through this model, the transactions are first verified and then incorporated into the public ledger. The public ledger, in this case, is known as the blockchain. In short, the release of all new coins is done through this model. It opens up the world of mining to people far across the distance who don’t have much technical expertise in this matter.

Whether you want to opt for cloud mining or an ICO depends on the kind of expertise that you have and your end target. To keep yourself informed and educated on the subject matter, stay tuned to our blog. Urban Crypto is your go-to source for all the latest information regarding which cryptocurrencies to invest in, the most profitable ICOs, and a guide to cryptocurrencies for beginners.