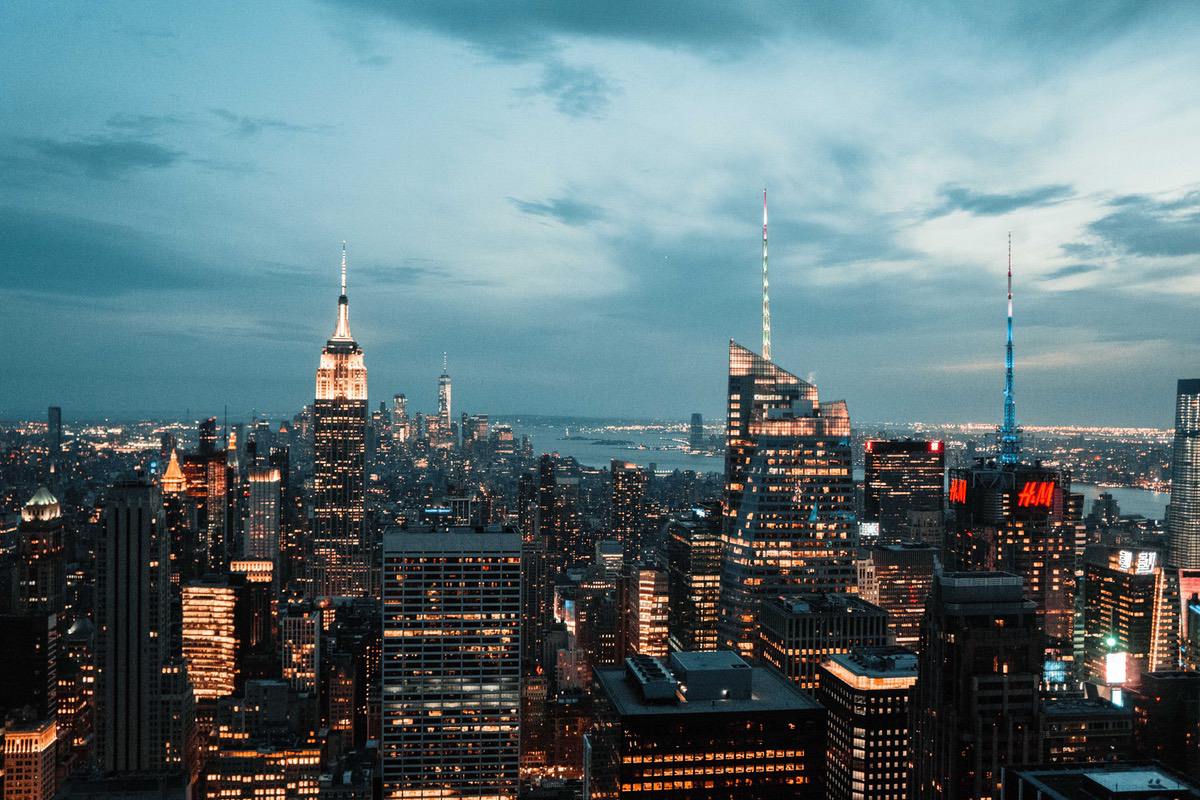 In 2021, worldwide blockchain fundraising hiked to $25.2 billion, a massive 713% increase compared to 2020. The United States represented 56% of the world’s crypto funding with a significant $14.1 billion venture-capital investment. Around 46% of that funding, i.e., $6.5 billion was received by crypto startups in New York City, making it the leading city to attract crypto funding in the country.

It’s how NYC became the city with the most-funded crypto startups in the US. New York Digital Investment Group LLC led the list of startups receiving the most generous funding with its impressive financing of $1 billion. In comparison, Celcius Network LLC received a generous $750 million funding.

The new NYC mayor Eric Adams didn’t just bill New York City as the hub of the cryptocurrency industry, but he also promoted the use and value of crypto by accepting his first paycheck in office in cryptocurrency. Technically, due to federal labor law restraints, the city can only pay him in government-issued currency. However, Adams plans to convert his paycheck into Bitcoin and Ethereum, arguably the two most popular cryptocurrencies, on Coinbase, a popular crypto exchange.

This might be a little hard to grasp, considering that crypto is primarily considered a still-nascent digital system of transaction deemed volatile by most government leaders. However, Adam’s public move demonstrates his confidence in the digital currency. He aims to target a fast-growing pocket of the tech sector to bring new jobs and startups to the city.

Moreover, Adams proposed a friendly competition with Miami Mayor Francis Suarez, another crypto-enthusiast who also pledged to take his first paycheck in crypto. Suarez has been proactively courting startups to set base in Florida for a while now, but Miami could only attract $760 million in funding compared to NYC’s $6.5 billion.

Meanwhile, tech-hub Silicon Valley, widely renowned for its significant venture capital spending, ranked second in the nation to receive the most crypto funding by attracting $3.9 billion. Los Angeles also received $760 million in crypto funding. With NYC leading in the race to generate maximum funding, Adam hopes that the funding received by crypto startups in New York City will help encourage more businesses to set base in the city, making it the hub of innovation and creating more crypto jobs to uplift its economy.

On the flip side, many government officials are aggressively campaigning against crypto due to its perceived volatility, environmental effects, and lack of backing. Many individuals claim that the adverse environmental impact of crypto mining is not worth exploring its benefits. In New York, many bitcoin mining sites were created by converting existing power plants into specialized computer storage.

With that said, the true effects of the NYC mayor’s support of crypto and the city receiving the winning funding have yet to be explored in depth. Only time will tell whether the city will affect crypto as the new age currency and choose to benefit from it or not.