NFT Philanthropy – How It Offers New Ways to Give Back 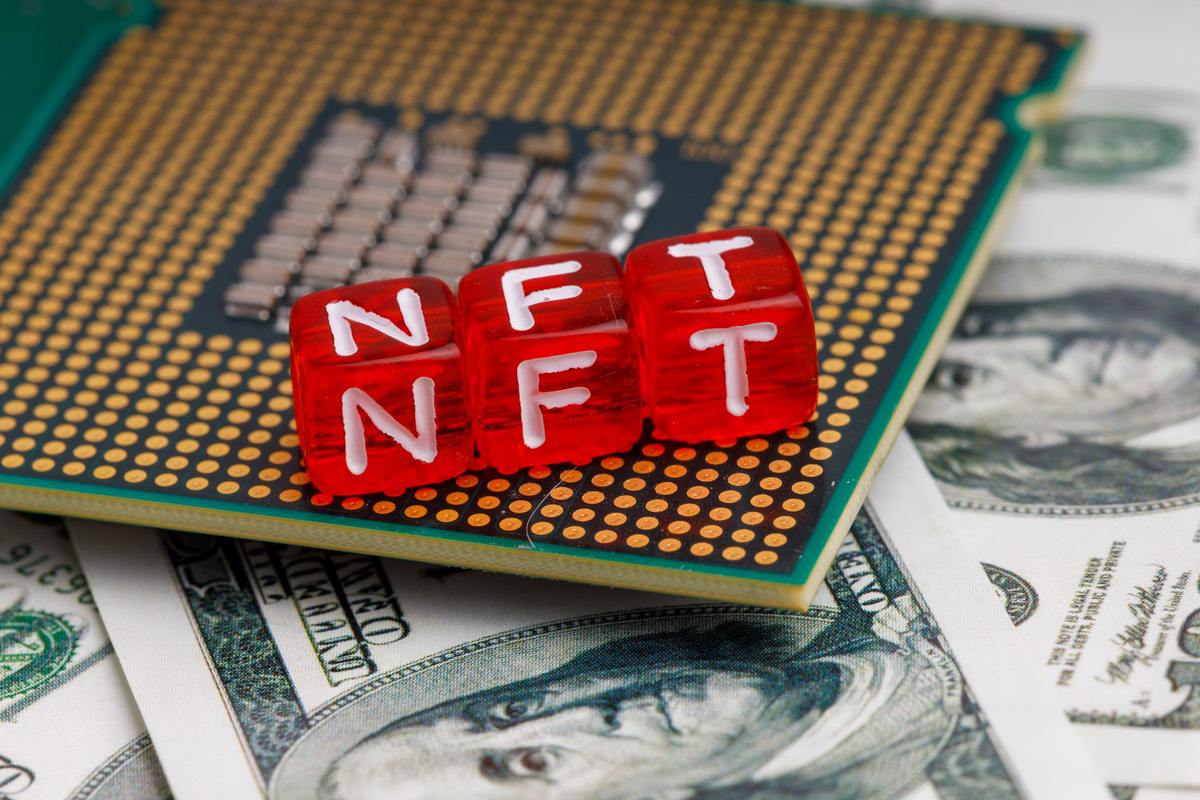 NFT philanthropy has continued to gain a lot of traction in recent years, allowing more organizations to benefit from it. Learn more here!

NFTs have gained massive traction from the crypto community in recent years. Data reflects that NFT sales reached a mammoth $24.9 billion last year. This growth is even more impressive considering the recent slumps in the crypto market. The significant increase in NFT sales has also given way to NFT philanthropy.

Let’s explore how NFT philanthropy continues to grow and offers crypto enthusiasts new ways of giving back to their communities:

According to Alex Wilson, co-founder of a nonprofit crypto fundraising platform known as The Giving Block, NFT philanthropy took off six months ago. The Giving Block has received more than $12 million in cryptocurrency, 30% of which has come from NFT-giving initiatives. It has also received donations in the form of Ethereum since most NFTs are sold for ETH.

Given the growing interest in NFT philanthropy, The Giving Block is collaborating with major NFT platforms to integrate donating into their core product to make the process easier. The charity is actively working to ensure that when you set up an auction, you can choose a charity from a dropdown menu and have the proceeds directly sent there.

Graph Blockchain is a De-Fi and altcoin company that has recently entered a share-exchange agreement with Niftable, a charity-focused NFT company. The agreement will enable Graph Blockchain to own Niftable. Paul Haber, Graph Blockchain’s CEO, said that focusing their resources and expertise on NFTs in the charity space will offer various benefits since most charities rely on volunteers and don’t have expertise in the evolving NFT world.

Sheqonomi is a project that utilizes NFTs to give back to children, especially girls, in need. The rewards-based listening app is designed for low-income populations in developing countries who don’t have access to media streaming services, such as Spofity. The app was designed for people to listen, learn, and earn during the pandemic.

Users who listen to the podcasts in the app can earn reward tokens, which they can hold in their virtual wallet or spend on NFT artwork. The app plans to open an NFT gallery on March 8, 2022, International Women’s Day. It will enable the app users to purchase artwork NFTs, and the proceeds will go to the participating charities on the platform.

A Note to Remember

While NFT philanthropy is a promising space in the crypto arena, it’s essential to protect yourself from scams by assessing the nonprofits accepting NFT donations. Only work with and support registered charities and make sure the intended recipients are receiving the donations.