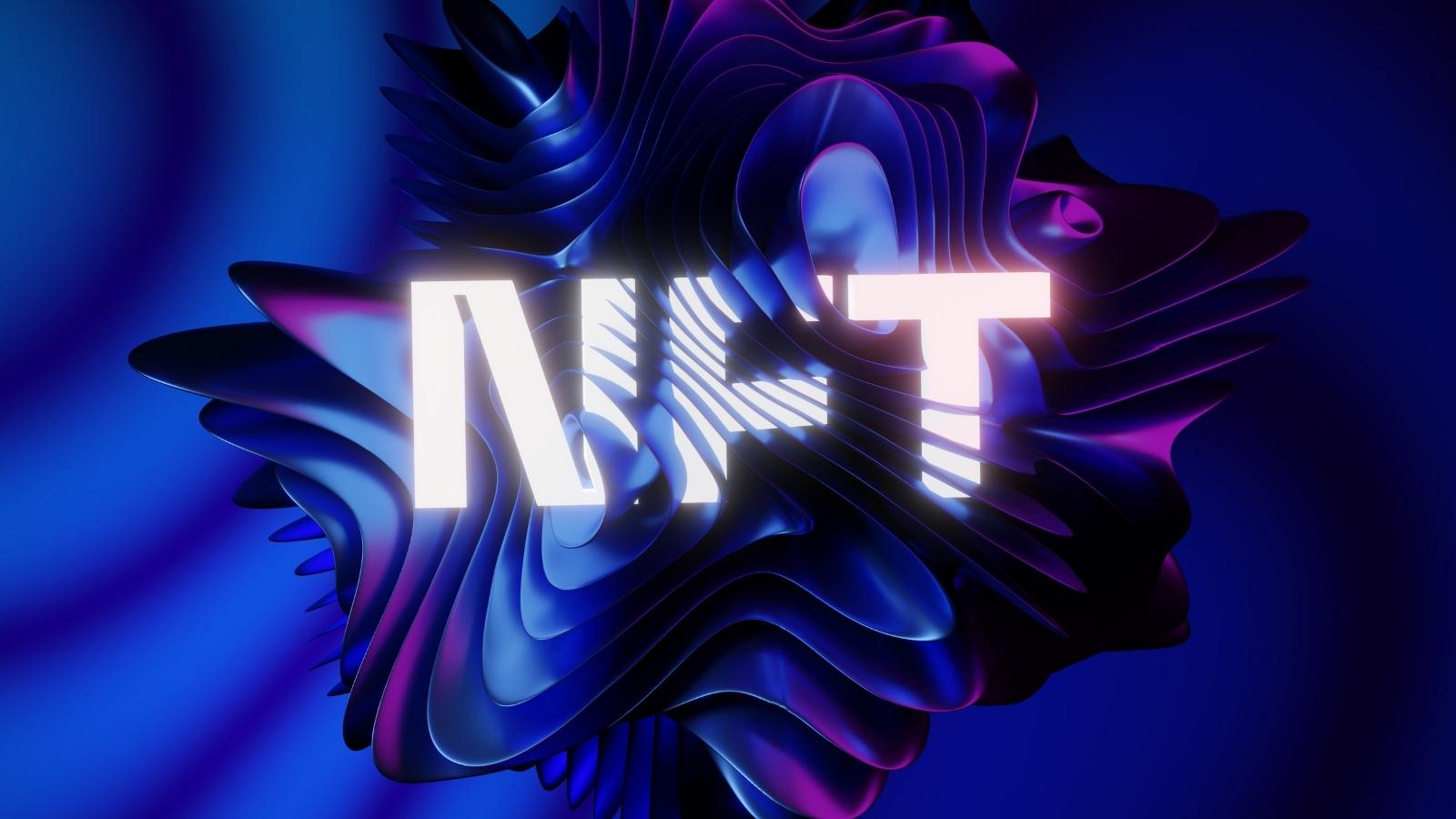 NFTs and blockchain-based games are on the rise even though digital currencies are currently at a low point. Learn more here.

There’s no doubt that cryptocurrencies are highly volatile. Therefore, even though there has been significant growth in crypto popularity, value, and adaptation, there are moments of a crypto downturn. Thus, recently, there has been a decline in crypto value. Nevertheless, nonfungible tokens (NFTs) and blockchain-based games are on the rise despite the downturn. Therefore, this article highlights this phenomenon to perhaps get some insight into the future of NFTs and blockchain-based games.

It seems that blockchain-based games and the NFT universe seem to have unique macro events that have an impact on their growth. DappRadar, an analysis company, released a set of reports that indicates that there has been a gradual increase in the number of NFT trades even though the digital asset industry has experienced adverse price movements. In addition to that, the interest in blockchain-based games has seen an increase.

That said, none of these price decreases led to an adverse effect on blockchain-based games and NFTs, according to DappRadar. Instead, both the games and NFTs maintained their interest levels while simultaneously increasing their popularity among investors.

The analysis firm also mentioned that the total NFT trading volume for the third quarter of 2021 was $10.7 billion, and it increased to $11.9 billion in the fourth quarter of the year. In addition to that, DappRadar also noted that the situation of blockchain-based games and NFTs in the new year seems promising too.

DappRadar also added that NFTs are integral in the metaverse and the space where you play-to-earn. In turn, that has further helped NFTs grow. In addition, the adoption of blockchain-based games is steady as more players are developing an interest in them. In fact, there has been an increase in the number of players every month for some time now. Moreover, the GameFi and play-to-earn options that will arrive in 2022 indicate that blockchain-based games may rise further.

The United States Was the Most Active NFT Region

The United States was the most active NFT region in 2021. This is perhaps not surprising, considering various American celebrities, musicians, and athletes joined the NFT universe. Some examples include Ozzy Osbourne, Eminem, Quentin Tarantino, and Step Curry.

The Republic of the Philippines was the second most active region, with almost 3 times less traffic. The rest of the top five countries are Brazil, Mexico, and Indonesia. Thus, it has been interesting to see and learn how NFTs and blockchain-based games are on the rise even though digital currencies are currently at a low point than in the recent past.