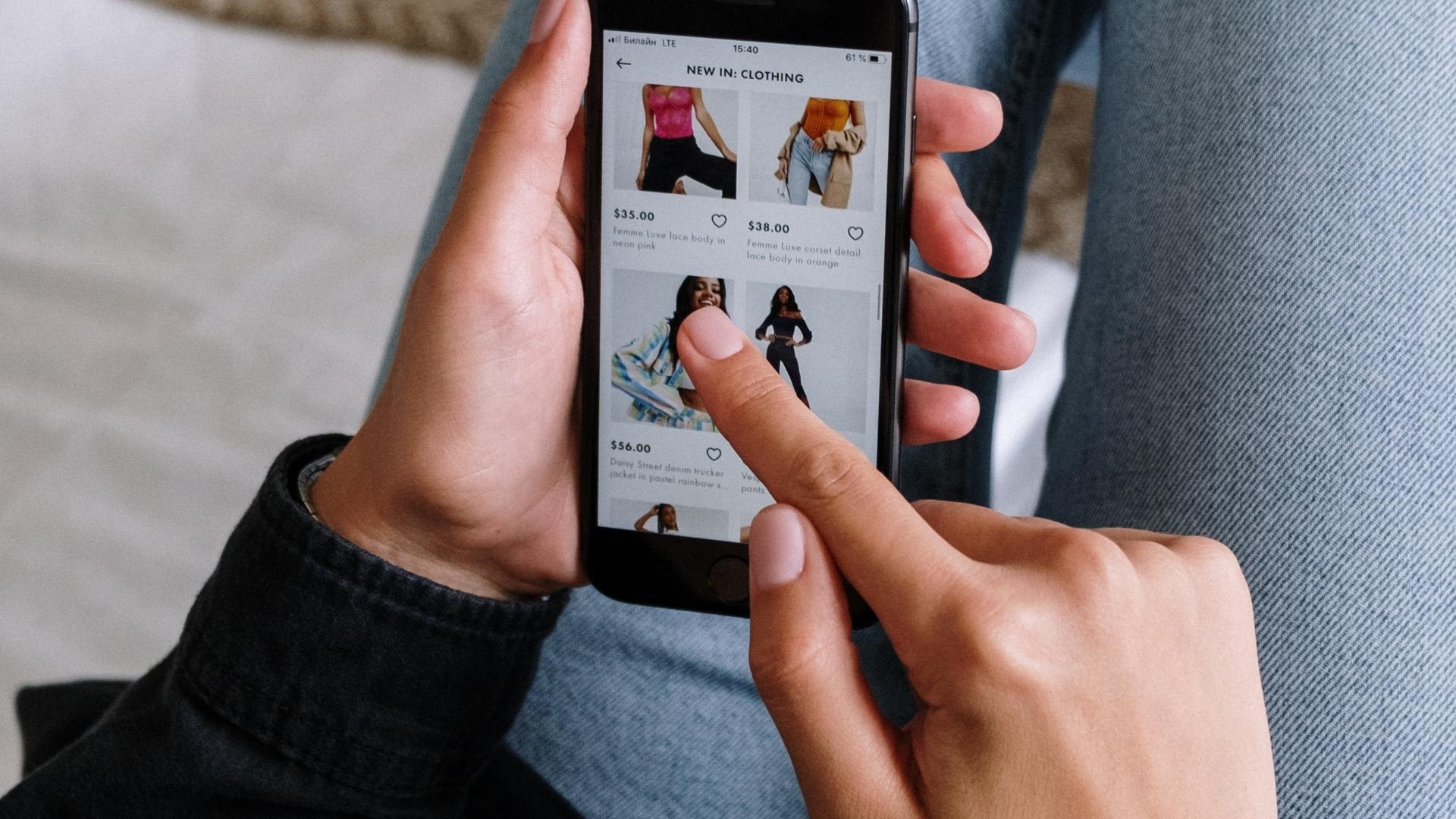 Cryptocurrency is making waves in the financial markets. Here are eight major corporations offering cryptocurrency as a payment option.

Cryptocurrency has always been in the headlines. Recently, Bitcoin’s value reached a staggering $60,000 for the first time, enticing Elon Musk to invest billions in it. While selling and buying crypto has become mainstream, the opportunities to spend virtual money are limited due to their volatility.

However, there are several companies across industries embracing cryptos and allowing their customers to use them as a mode of payment for their services and goods. Here are some big businesses getting bigger by accepting cryptos.

Microsoft started accepting Bitcoin in 2014, becoming an early adopter. It accepted cryptocurrency as a means of payment for apps, games, and digital content for Xbox and Windows Phone.

At that time, Bitcoin was notorious for bringing Mt. Gox into bankruptcy following a flurry of hacks, frauds, and incidents, causing Bitcoin worth millions to be lost.

Just when the world began to go into lockdown in March 2020, Starbucks announced that it was joining in the Bitcoin revolution. However, instead of submerging in its entirety, Starbucks just dipped its toes. While you can’t pay for your Latte and Frappuccino through Bitcoin at the counter, you can add Bitcoin to your frequent flyer miles and gift card balance to the smartphone app by Starbucks and pay through it.

A digital wallet application called Bakkt made this upgrade possible. Bakkt converts Bitcoins into dollars so that immediate payments are possible.

PayPal was a trailblazer for contemporary digital payments. While Microsoft began accepting payments in December 2014, PayPal blazed the trail in September 2014. At that time, Bitcoin was traded as XBT and not BTC.

The concept of Bitcoin was alien back then because it was described as an unregulated, independent currency.

PayPal moved to cryptocurrency to attract businesses, and not consumers, to the platform. This attraction was the low transaction fee compared to the 3% charge that companies were liable for with credit card transactions.

The revolutionary electric car manufacturing company Tesla is one of the latest companies to announce that people can pay through Bitcoin if they purchase the vehicles in the US. This news was followed by the $1.5 billion investment by Elon Musk in February 2021.

When Flexa (payment startup) joined hands with Gemini (digital currency company by Winklevoss twins) in May 2019, the cryptocurrency dam broke down. This partnership allowed retailers to assimilate Flexa in the digital scanners used to accept phone-based payment via digital wallets.

While Etsy doesn’t accept Bitcoin, the sellers who sell on the platform can accept cryptocurrency in their specific shops. It’s up to them to add an option for paying via crypto at the checkout page. When buyers select the option, they receive the options for payment preferences. If they choose the crypto option, they receive the Bitcoin address to finish the transaction.

There’s a special page on the Etsy Community Forum that helps people explain how to advertise for Bitcoin and ensure that the crypto payments go smoothly.

Just like Whole Foods, Home Depot also uses Flexa/Winklevoss system by accepting Bitcoin through the digital scanners, without having to invest in expensive new hardware.

It doesn’t matter what kind of payment they accept. All retailers must submit dollar balance sheets. This was a stumbling block for most businesses that wanted to accept cryptocurrency as payment. The Flexa/Winklevoss system can convert Bitcoin into dollars within seconds, giving both buyers and sellers what they want.

Buyers can spend the Bitcoins when they want to purchase tools and paint, and Home Depot can convert the Bitcoins into dollar bills whenever they want.

According to several news channels, Burger King franchises in Venezuela have made alliances with Cryptobuyer. This allows Burger King to add cryptocurrency as a mode of payment. People can pay through Litecoin, Bitcoin, Dash, Tether, and Ethereum.

Moreover, a German branch of the Burger King franchise has been accepting Bitcoin through the mobile app and website since September 2019. However, this attempt was a promotional gimmick that doesn’t allow you to purchase from a store. Instead, you can only pay through Bitcoin Cash or Bitcoin by ordering online.

Are you interested in making money with Bitcoin? Stay up to date on Urban Crypto. Their beginners site for crypto news and industry info brings you all the latest updates so that you can successfully trade and earn from crypto. Check out their Ledger Crypto Starter Pack to get going.