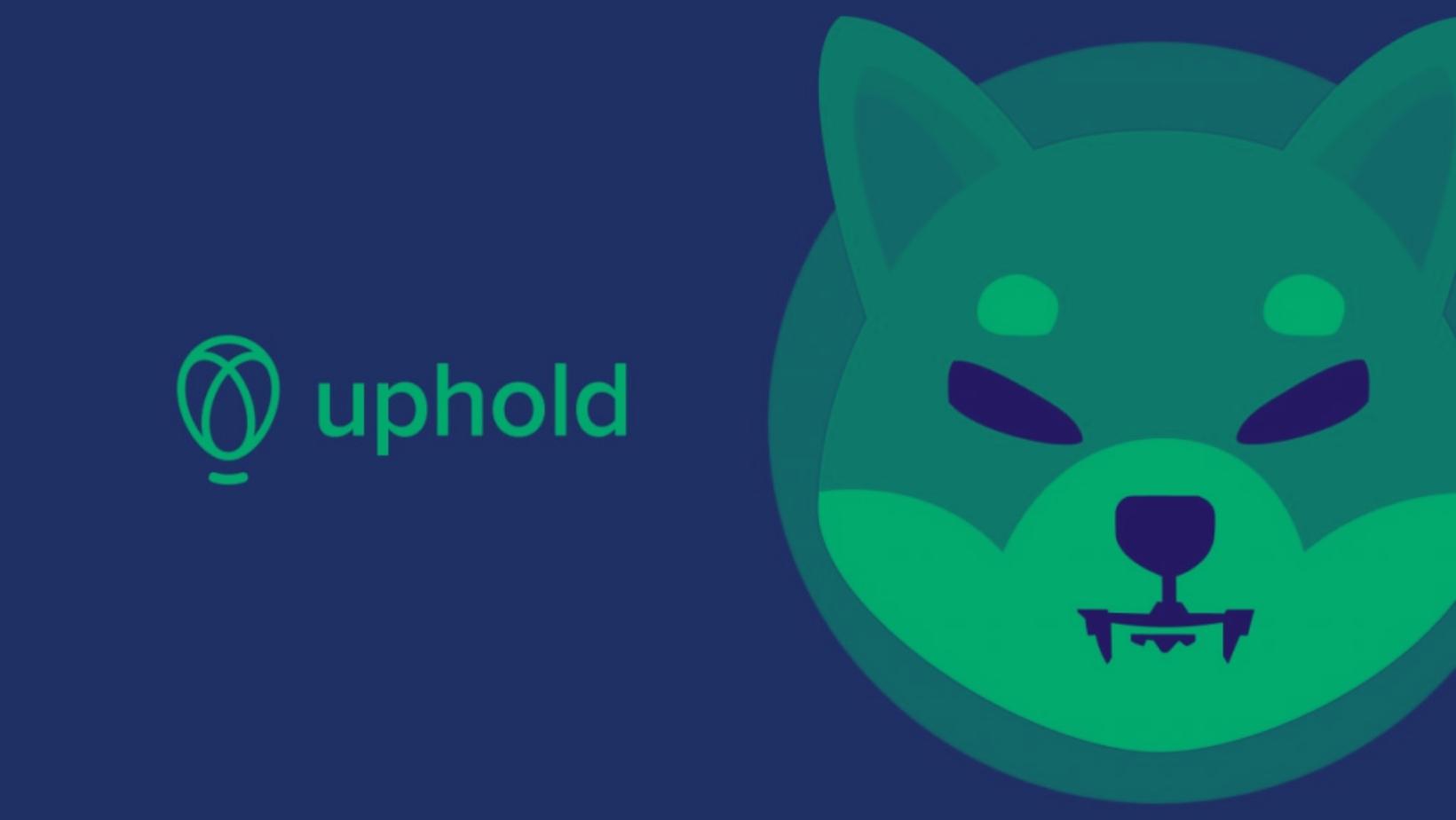 Are you curious to know why Uphold added Shiba Inu to the list? Continue reading to find out more about the subject.

Several businesses have adopted the use of cryptocurrency as a form of payment. Cryptocurrencies can now be used to buy branded clothing, luxury cars, pay bills, among other things.

Cryptocurrencies have been used to pay for illicit actions in the past. Since cryptocurrency is decentralized, financial organizations cannot track the transactions. As a result, it was utilized to conduct unlawful payments.

However, It is secure to trade in cryptocurrencies since governments in some countries have allowed cryptocurrency usage for business.

Cryptocurrencies, however, aren't well regulated. Hence, they involve high risks but higher returns. Initially, crypto met a lot of criticism and backlash, mainly due to security reasons. Investors and industry experts feared that crypto space could breach confidentiality and result in data hacking and financial losses.

Halsey Minor, an American investor renowned for launching the digital business CNET in the mid-nineties, created Uphold in 2014. It was once known as Bitreserve before redesigning and launching as Uphold at the end of the same year.

Uphold's declared purpose is to lower the trading costs of transferring funds, notably in the case of cryptocurrency. Those intending to store and exchange digital currencies encountered a steep hill to climb in the early days of cryptocurrency. Unlike fiat money, which has an established infrastructure, virtual currency users and investors have to build their network from level one.

Uphold introduced the virtual currency to its network in mid-2018, giving no trading costs on the initial five million Ripple acquired by Uphold users. This was a risky strategy for the Ripple industry, as Coinbase didn't accept XRP in that era.

Participants must enter their real identity, birth date, and contact information when registering for Uphold. Individuals need to become registered members to retrieve or transfer payments to others. Individuals must supply their current housing location, a government-issued photographic identity, and a 'current picture' to become confirmed.

Uphold offers users more than fifty virtual currencies, like Litecoin and Ethereum, and fiat currencies, stocks, and valuable commodities such as platinum. Low investing costs are also a plus for the marketplace. SHIB's tremendous popularity and traction, according to Uphold, influenced their choice to include the meme currency.

SHIB has been currently getting popular, and Uphold is the latest virtual currency platform to notice. Gemini, Bitfinex, and Kraken are among the other major cryptocurrency marketplaces that have welcomed SHIB to their channels.

On the other hand, Robinhood has generally been uncertain about whether or not to include Shiba Inu. For a year now, the SHIB fanbase has been demanding that Robinhood include SHIB.

The SHIB community has already started an online campaign to get Robinhood to integrate SHIB, with over five hundred fifty-five thousand signatures.

According to financial media source ZeroHedge, reports have surfaced that the listing could occur in the first three months of 2022.

Since SHIB recently launched on Uphold, a licensed online marketplace, supporters believe the memecoin will launch on Robinhood in the initial half of 2022. Although Robinhood hasn't acknowledged this, it's indeed possible that they have modified their policy since the previous time they declared that they felt pleased with the service they delivered.

Shiba Inu programmers have also been enhancing SHIB's possibilities by introducing new additions, such as videogames, to the SHIB environment, accelerating NFTs in the industry.

According to experts, all of the above, together with a coin-burning process that is designed to restrict the flowing quantity of SHIB, is determined to bring the value of SHIB a significant boost this year. On the other hand, industry analysts are less enthusiastic about this currency. SHIB is expected to drastically decrease in value by the end of this year, as per The Motley Fool. SHIB is presently exchanging at a loss of minus twenty percent in the last twenty-four hours.

The number of Shiba Inu account holders is gradually growing as the Shiba Inu society waits for more major developments in 2022. From the start of this year, WhaleStats, a forum that monitors the leading one thousand Ethereum whales, said that the count of Shiba Inu owners has surpassed one million, setting impressive growth.

Find Out More About Cryptocurrency Trading.

To know more about cryptocurrency exchanges, check out Urban-Crypto.

The online platform is replete with easy-to-follow crypto guides. Whether you want to get started with Coinbase, Initial Coin Offerings, or crypto staking, Urban-Crypto can help. To read about leading crypto exchanges and reasons to invest in cryptocurrencies, visit the online blog, Urban-Crypto. You can also benefit from simple crypto news and market guides perfect to lead you through cryptocurrency basics and investment strategies.

Many traders view cryptocurrency as a subversive digital currency that can only be utilized for nefarious purposes. As a result, many traders are reluctant to engage in cryptocurrency trading. This is a misconception, and it is perfectly legal to trade cryptocurrencies in practically every country.