Understand Demand and Supply of Cryptocurrency 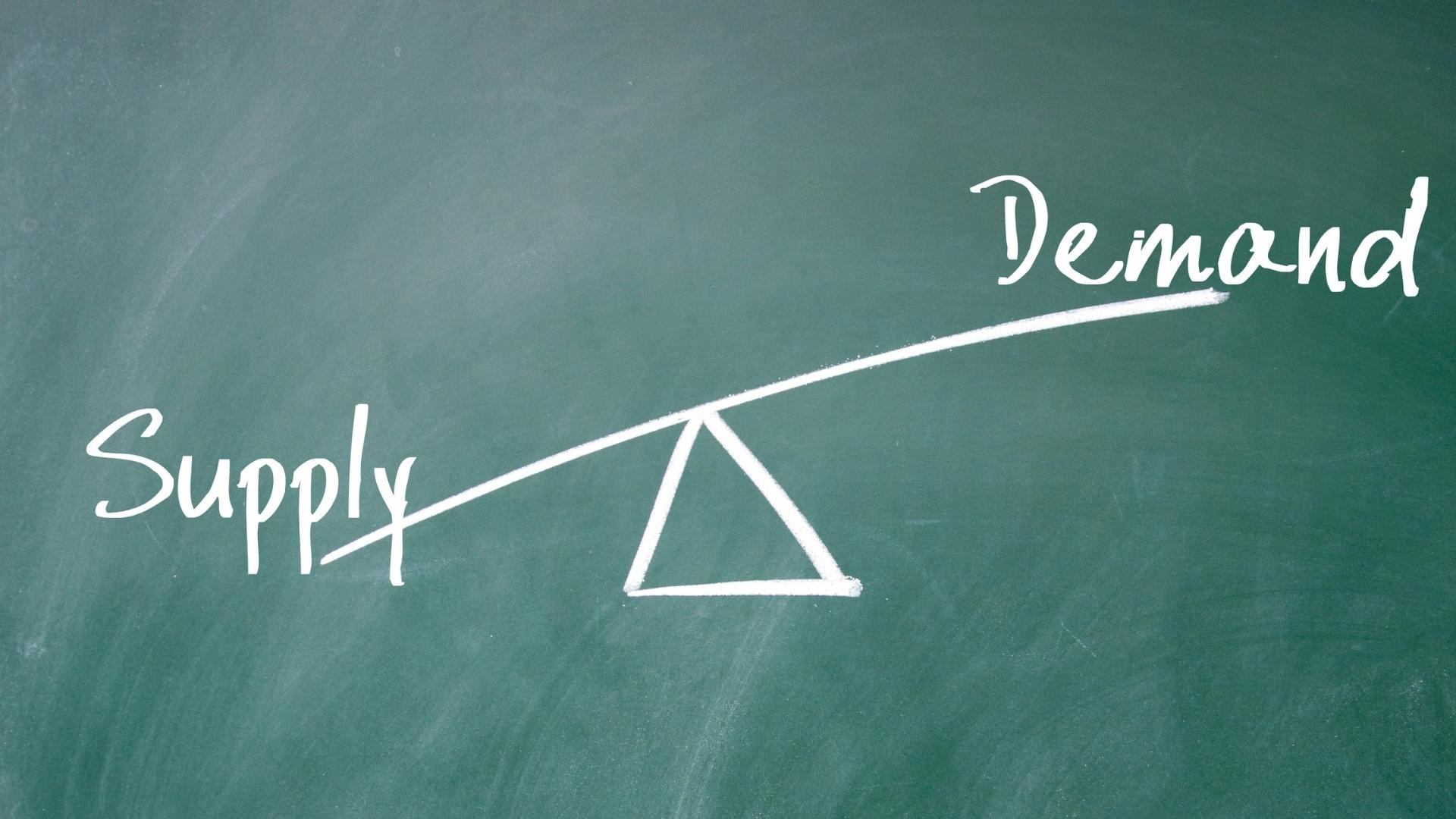 Are you planning to make money with cryptocurrency? Here’s a guide to the demand and supply of cryptocurrency that can help you understand the nuances of the market.

As the price of Bitcoin reached staggering heights at the end of 2017, the interest of the general public swelled. Internet searches for ‘cryptocurrencies’, crypto prices, and Bitcoin skyrocketed.

Many people couldn’t resist the FOMO when they saw early adopters earn lots of profits. Therefore, they also invested in cryptocurrency in the hopes of creating a new income stream.

However, 2018 was a rough year for crypto, and people who bought in at the end of the bull run saw their investments getting halved. While the slump was disappointing, many investors realized the great potential of the crypto market.

Demand and Supply of Cryptocurrency

Countries that don’t have fixed foreign currency exchange rates can partly control how their currency circulates through adjustments in discount rates, engaging in operations of the open market, and changing requirements of the reserve. Through these options, the central banks can hypothetically impact the exchange rate of the currency.

1. Bitcoin allows new coins to be created at a fixed rate. Bitcoins are only introduced to the market after miners process transactions, and the new coin introduction rate is designed to get slow with time. For instance, the growth of bitcoin slowed from 2016 to 2018, that is, from 6.9% to 4.0%. This increases the demand for bitcoins faster than the supply – driving up the price. Bitcoin circulation growth slows down because the block rewards presented to bitcoin miners get halved and can be linked with artificial inflation for cryptocurrency.

2. The supply of cryptocurrency can also be affected due to the number of bitcoins in the investment system. This quantity is to be capped at 21 million Bitcoins. Once 21 million Bitcoins are circulating in the market, mining activities won’t create new bitcoins. For instance, bitcoin supply reached 18.587 million by the end of 2020. This represented 88.5% of bitcoin’s supply that was available. As the 21 million bitcoins are being circulated, the prices will depend on whether it’ll be thought of as practical (easily used in payments), in-demand (determined by the status of other cryptos), and legal.

The mechanism of artificial inflation related to the halving of the block rewards won’t affect the cryptocurrency’s price. However, given the present rate of block reward adjustment, the 21 millionth bitcoin won’t be mined until 2140.

Are you interested in learning more about these top cryptocurrencies? Urban Crypto is the premier beginner’s site for crypto news and industry info. We bring you all the latest updates in the crypto world, along with product reviews, mining information, and binance for beginners.

Subscribe today to follow Crypto and Bitcoin updates for beginners, or check out our Ledger Crypto Starter Pack.