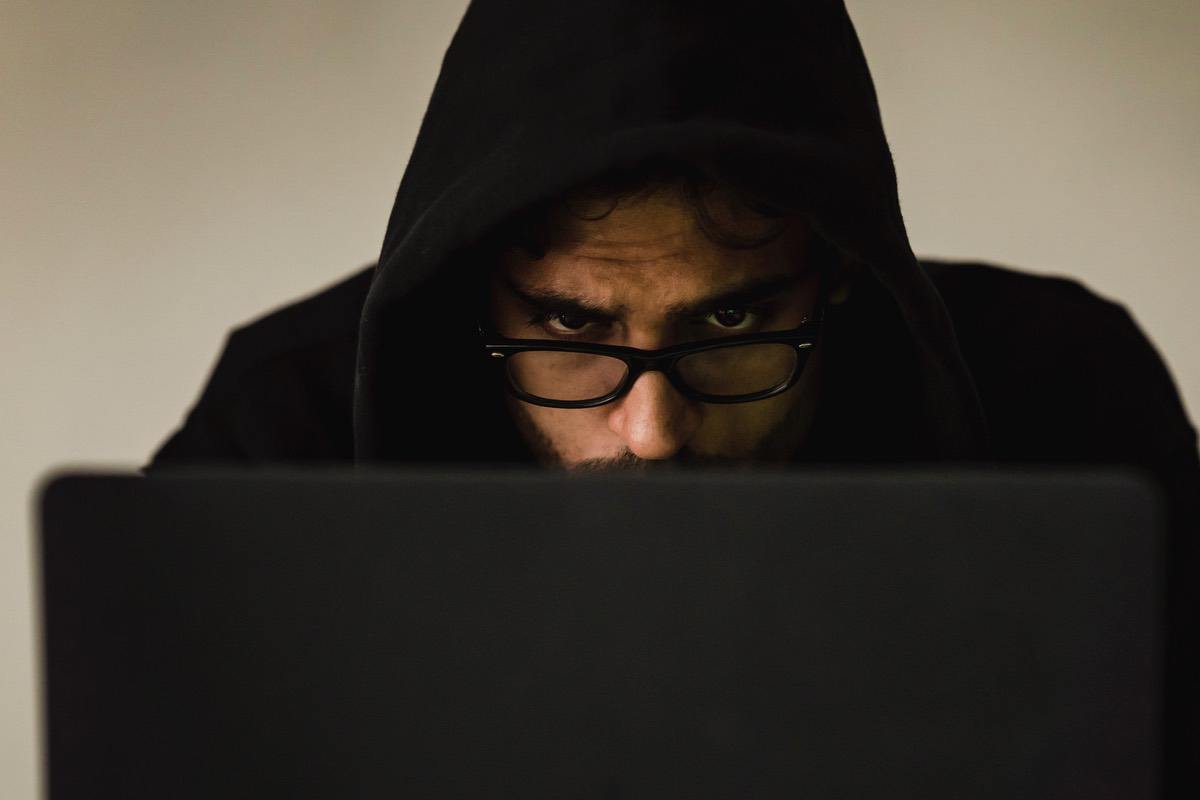 Get the lowdown on hot, cold, and paper Bitcoin wallets! Learn which wallets and exchanges to invest in and become a cryptocurrency expert today!

A bitcoin wallet is a software that connects you to the bitcoin network.

Like how you require an email address on Gmail, Outlook, or Thunderbird to send or receive an email, you need a Bitcoin Wallet. It’s a piece of software that’s your connection to the Bitcoin network.

You and the recipient each have different email addresses, and by using the latter’s email address, you can send them any form of email, which they receive from your account. Someone can potentially gain access to your account by using your ID and password if they get it somehow, by which they can use your account, sending out email by pretending to be you.

Learn all about which wallets and exchanges to invest in only at Urban Crypto.

You can have a hot wallet or a cold wallet.

A hot wallet is connected to the internet.

Bitcoin behaves similarly to connecting to the network with public and private keys rather than an email ID and password. In the unfortunate event of anyone getting access to your private key, they can potentially move the funds as they wish. The situation is similar to a physical wallet being left for grabs, accessible to anyone that is within reach of it.

Each wallet on the Bitcoin network is represented by a node, either a full node or a lightweight one. Using a full node allows you to load all of the Bitcoin transactions to your wallet. Bitcoin.org maintains the updated records of the transactions, from where you can find the latest core Bitcoin information. As of 2021, the entire node has crossed over 300 gigabytes in size, which takes the average user with a mainstream internet connection several days to download the node. It can take up a massive chunk of space on the average computer and easily exceeds the internet storage of the typical smartphone.

A lightweight node is also referred to as an SPV wallet or node.

For a more straightforward solution, people commonly avail the lightweight node, which is also known as the SPV wallet or simply ‘node.’ The SPV stands for Simplified Payment Verification, as it eases the transaction verification procedure. Using it, you can download some parts of the entire Bitcoin core. Those parts relevant to the transactions for your node are received using the SPV, which is directly connected to the node as a whole.

You can also have an online wallet, a wallet in the cloud.

You also have the option of cloud-based wallets, also known as online clouds. There are various Bitcoin exchanges, basically platforms like the Stock Exchange, where a person can buy or sell their Bitcoin. The exchange also maintains a wallet where your Bitcoin accumulates over time as you add more onto it. Upon making any purchase at any exchange, it’s recommended to leave some of the Bitcoin on that exchange’s wallet while moving the rest of your Bitcoin to any other wallets that you may have.

Another technique that many people utilize is printing out some of their Bitcoin credentials on paper, known as paper wallets. These contain your public, private key along with a QR code. You can carry it around like paper, using it every time you need to make a transaction. Similar to losing a dollar, it can also change hands reasonably quickly, and as it has your private key, you must ensure its protection at all costs.

Many people have multiple Bitcoin accounts not to keep all of their funds concentrated in a single location. Transferring Bitcoins is relatively easy, which makes it more feasible to have multiple accounts. A common strategy is to keep a lightweight account on your phone, which has a limited balance. The idea is to save enough Bitcoin to make any transactions on the go, similar to how people keep pocket change to make smaller payments.

While you can keep any of your Bitcoin on a hot wallet, the common practice is to keep a majority of the Bitcoin on a cold wallet, as it’s generally safer being inaccessible from the internet, making it less susceptible to hacking. People can also move their hard wallets onto hard drives and USB sticks. In case these are not encrypted or lack proper security measures, they are prone to be hacked. Those heavily investing in Bitcoin are recommended to spend some money on a hardware wallet that comes with adequate encryption to keep your Bitcoin safe.

A Bitcoin wallet is software that connects you to the Bitcoin network. This is the first step in acquiring Bitcoin. You know how it is when you send someone an email. You have to have an email address, a password, and a way of connecting to the network. It can be webmail or a program such as Thunderbird or Outlook.

You open up your email program and send an email to someone, using the email address that they gave you. The email is sent using your email address. If someone gets your password, they can log into your email account and send out messages pretending they are you.

Learn all about which wallets and exchanges to invest in only at Urban Crypto.