Who Let The Doge Out: The Rise & Fall of Dogecoin 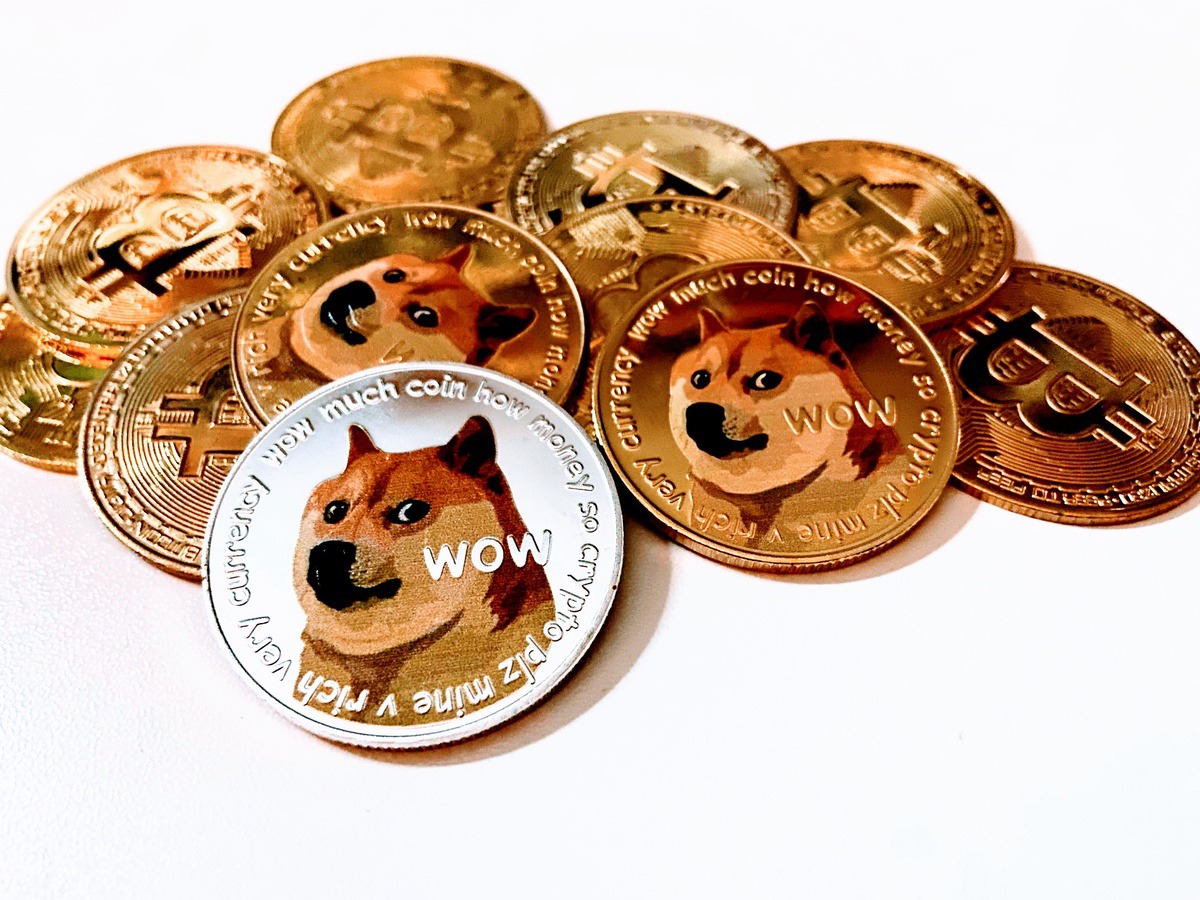 Dogecoin has an interesting story to it. Find out about Dogecoin and how the coin is faring in the cryptocurrency markets.

Back in the day, when Bitcoin’s popularity was at its peak, many speculated that it would soon overtake bank-regulated currencies and dominate most finance-driven change. The hype was so intense that two software engineers, Billy Markus and Jackson Palmer, created a similar coin called “Dogecoin” as a joke. What started as an internet joke slowly became popular among the young adult and teenage population. Dogecoin soon became a familiar name with crypto players.

Even today, memes with the dog’s face are still popular on the internet. After reaping profits from the brand that started as a joke, the Dogecoin craze only came to a halt when China began a systemic crackdown against Bitcoin and crypto miners.

Even to this day, cryptocurrency comes off as an unsteady investment option. You never know when governments decide to ban crypto mining. Mining in cyberspace is the process of generating more digital currency through proper currency verification.

The Rise of Dogecoin

As the coin was released in 2013, it became an instant hit. Thanks to Reddit and other such websites where people shared their experience of the currency. The doge meme and dogecoin games continued to entertain people.

In a non-serious series of tweets, Dogecoin inventor Jackson Palmer talked about how Dogecoin will soon earn a name in the cryptocurrency business. The idea led him to introduce the Dogecoin website. Sometime later, Markus joined Palmer to develop a coin from Bitcoin’s source code available in the public domain. In 2021, Dogecoin shot to newer heights when Tesla’s founder Elon Musk tweeted a photo of the Shiba Inu dog. His other tweets came off as continued references to the Dogecoin currency.

The Fall of Dogecoin

As per recent developments, the value of Dogecoin slashed by around 24%, with other meme coins like Shiba Inu coming to a similar fate. It’s simply a matter of dog memes losing public interest and attention. Experts estimate that as soon as meme currencies slump, serious investors will begin investing in more stable currencies like Terra Luna and Ethereum.

If you feel like investing in cryptocurrency anytime soon, have a look at some of our online blogs about the best NFT Binance and how to make money online with Bitcoin

Our blog, Urban Crypto, is one of the best sites for crypto news and industry info. We offer guides to explain Bitcoin hot storage and ways you can upgrade to Coinbase pro. Click here to read informative pieces about buying cryptocurrency.