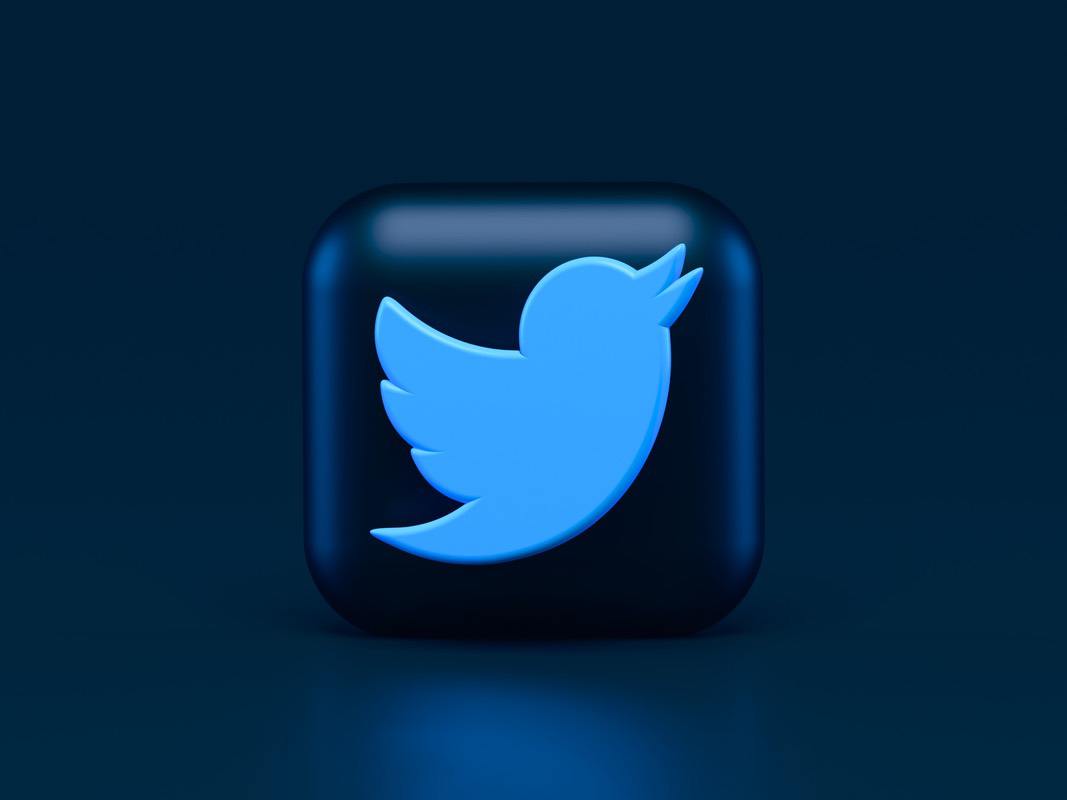 Wondering why Twitter NFT profile pictures matter? Here’s everything you need to know about this new feature and how it’s being perceived by NFT fans and Twitter users!

So, let’s talk about why Twitter NFT profile pictures matter.

Twitter has recently introduced a feature for its profile pictures that enable you to make your NFT your profile picture and verify it via blockchain to show that you own it. Once you do that, Twitter will reward you with a hexagon around your picture.

Twitter originally teased this feature more than four months ago when it was met with expectations and reprehension. Now that the feature is live, let’s explore why Twitter NFT profile pictures matter:

It Shows People How NFTs Operate

This new feature by Twitter essentially shows people how NFTs work. Mostly, people against NFTs claim that anyone can right-click and save them. However, that isn’t how NFTs work. Non-refundable tokens are blockchain-based ownership certificates.

It means that even if you screenshot and display it, you don’t actually own the NFT. Twitter’s feature drives this point home by enabling users to plug into the Ethereum blockchain to verify their ownership of the NFT. In return, the platform displays the verified hexagon on their profile picture.

Many gamers are adamantly against NFTs, and that hatred will certainly not dissipate overnight. Twitter’s display of the verified NFTs is only fueling that fire. All you have to do is look up “hexagon” on Twitter to see how the community is reacting and mocking this move. Many users are actively upset at the feature and believe it to be rather anti-climactic. One of the platform’s users showed their disdain by equating the hexagon PFP to a “kick me” sign, inviting trouble to your door.

Get The BlockFi Credit Card And Earn Bitcoin Rewards!

Anger of the NFT Crowd

It might appear that even those who own NFTs aren’t entirely satisfied with the new feature. There’s this general concern that Twitter might have used the community to sell its features without thinking of the needs of the NFT community. The assumption is that Twitter only used the feature to sell its Twitter Blue subscriptions.

The important thing to note here is that Twitter is, after all, a business with the explicit need of generating revenue and the responsibility of being accountable to shareholders. However, NFT fans certainly don’t care about Twitter’s status as a company, and if they outright ditch the feature, it will certainly become a failure.

It Presents Crypto as a Pro-Crypto Company

Twitter is certainly not a Web3 company yet, but embracing NFT profile pictures can surely be viewed as moving in that direction. The social media platform’s continued move deeper into the crypto world might not sit well with most of its shareholders. This assessment is based on the fact that Facebook’s stocks took a hit when it rebranded to Meta. Similarly, the NFT rollout didn’t help Twitter’s stock, as it is still falling.

OpenSpace is, inarguably, the top NFT marketplace today and enjoys a massive lead over competitors, such as Zora,Foundation, SuperRare, etc. If you happen to be a part of any of those marketplaces, you will certainly not be happy to see Twitter’s new feature. How so? Well, even though Twitter launched this NFT feature, it’s only limited to OpenSea NFTs and not for any other marketplace, making it even more difficult for them to compete with the giantOpenSea.

It’s too soon to tell how much of an impact the Twitter NFT profile picture feature will have on how the company is perceived and whether it will contribute positively to the future of social media networks’ integration and promotion of crypto features. Right now, it’s a waiting game, and by the end of it, Twitter will either come out as the winner, having won over its users, or it will have to rethink its strategies entirely.